Where BODYSTEP™ all began

25 years ago two fitness professionals were practicing step choreo on an old wooden box in the Mills’ family home. Two decades (and a lot of lycra) later and that choreo has evolved into the world’s most popular step workouts. Deidre-Lee Allen was there at the beginning – check out her story about how it all began. 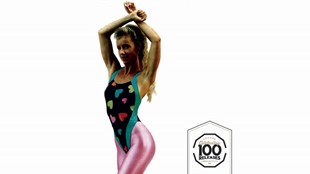 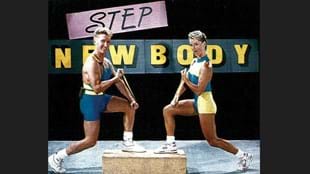 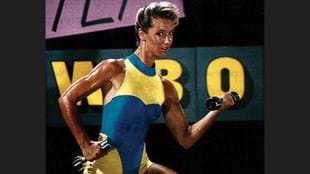 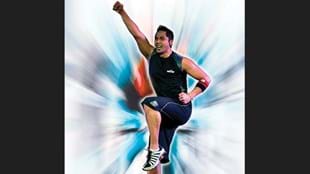 Back in 1989 I was working in a fitness club in Wellington, New Zealand and developing a low-impact body conditioning class called Newbody. My centre manager at the time sent a video of me teaching to Les Mills International CEO, Phillip Mills, and he then asked me to come up to Auckland to help develop a step program that could be taught by different instructors in clubs around the country.

Phillip had an old wooden box in his garden at the entrance to his house and he suggested I use it! It had dirt and snails on it but we gave it a wipe and set to work. I was in my element working creatively to come up with many ways to use this wooden box. The first release was called Newbody 1. This evolved to become STEP Newbody. It later became STEP and is now BODYSTEP™.

The high energy of STEP Newbody made it an instant hit. We set about making wooden boxes and having them freighted around the country.

For two years I traveled to Auckland four times a year to work on the new release. STEP Newbody was a very dynamic program and enabled us to introduce lots of new ideas into the fitness industry. At the time I was into bodybuilding so I was keen to share the benefits of resistance training to women, so we incorporated light weights to condition and strengthen the body. With weights added into the mix people quickly became fitter and more toned. It proved so popular that Les Mills went on to develop BODYPUMP™.

When I decided to become a personal trainer Les Mills employed Tracey Minnoch as the National Coordinator and Choreographer for the Les Mills STEP program. Thanks to Tracey’s passion for fitness and determination for greatness the program continued to grow. There was no doubt that Les Mills' step program was destined for great things.

I went on to build a successful personal training business at the Les Mills gym in Wellington and I now run a Yoga business called Purebalance Yogaflow. I live in a small community and have a beautiful purpose built Yoga studio. I teach around 200 people a week and also travel annually to Fiji to run a Purebalance Yogaflow Retreat.

The beginning of BODYSTEP™ - my fondest memories

I love the fact that today I can go to a BODYSTEP™ class and feel so connected to the program – the energetic charismatic energy of BODYSTEP™ is still there and the team have taken this program from strength to strength. It’s so cool to think that BODYSTEP™ began with one little wooden step in Phillip Mills’ front yard and now it is a program taught all over the world.