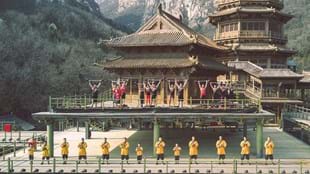 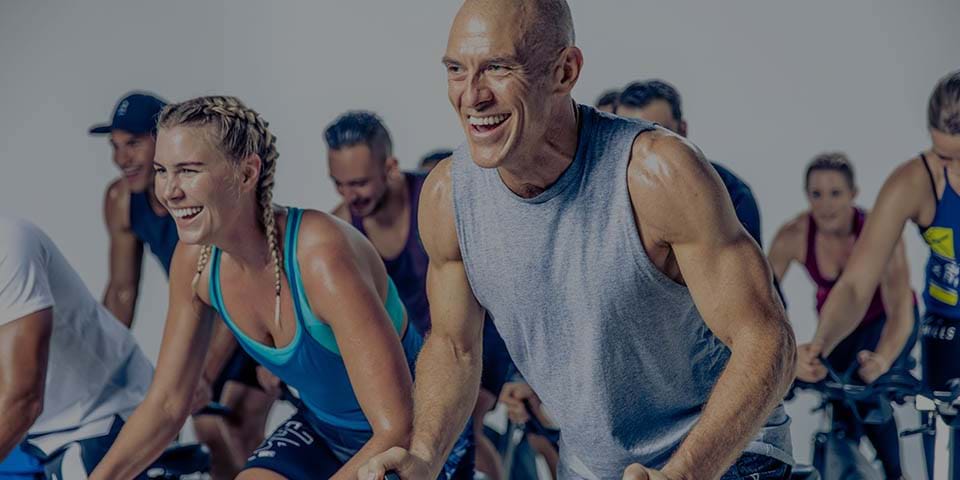 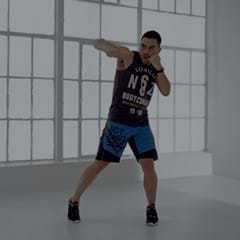 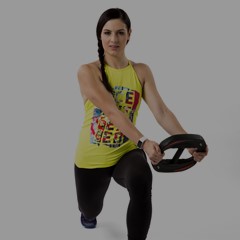 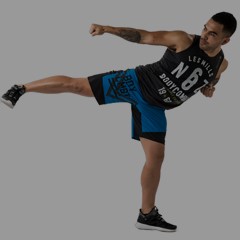 TECHNIQUE: SIDE KICKS by Emma Hogan