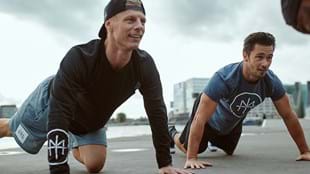 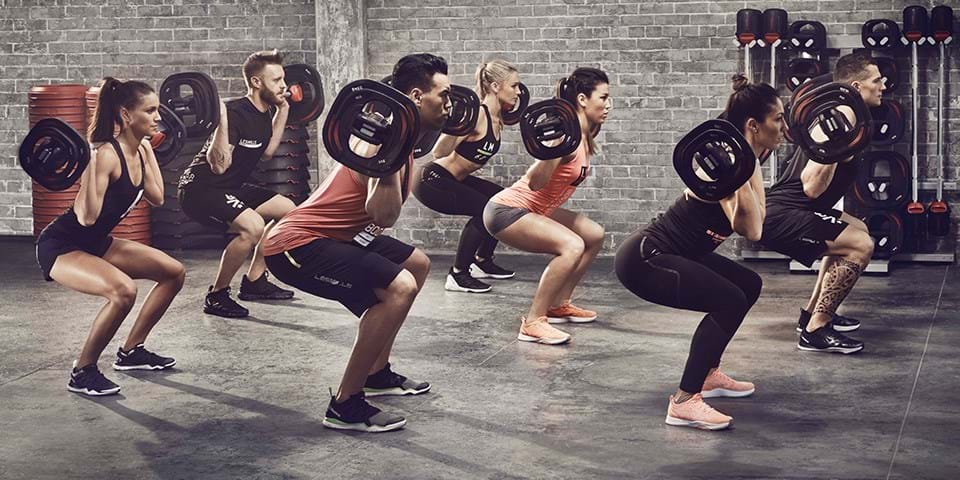 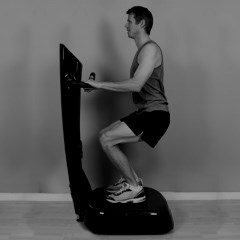 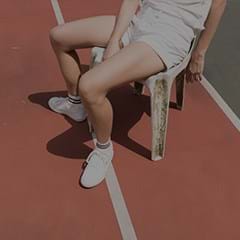 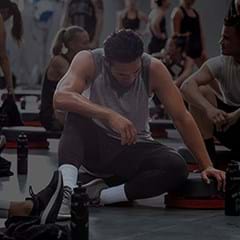 WHY SOME GET FITTER by Prof. David Cameron-Smith