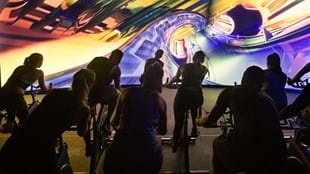 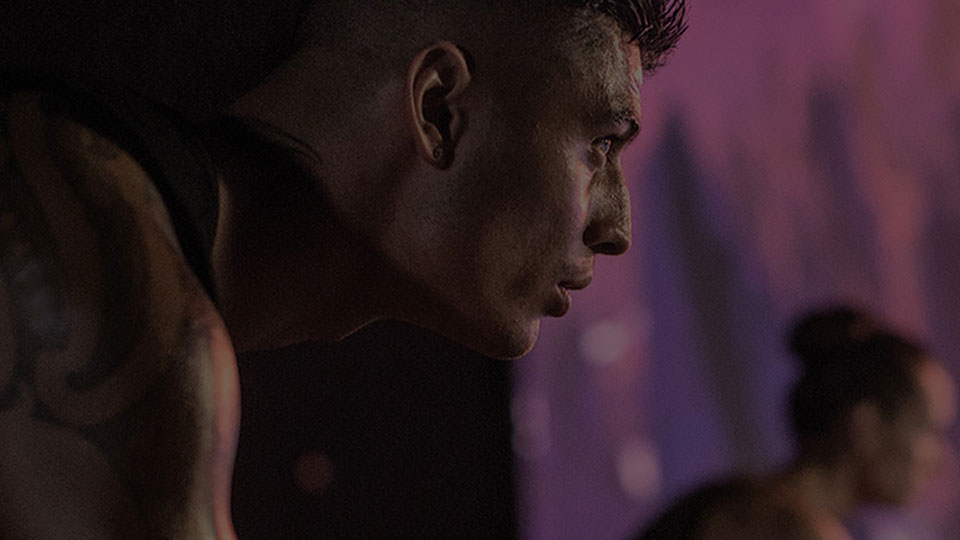 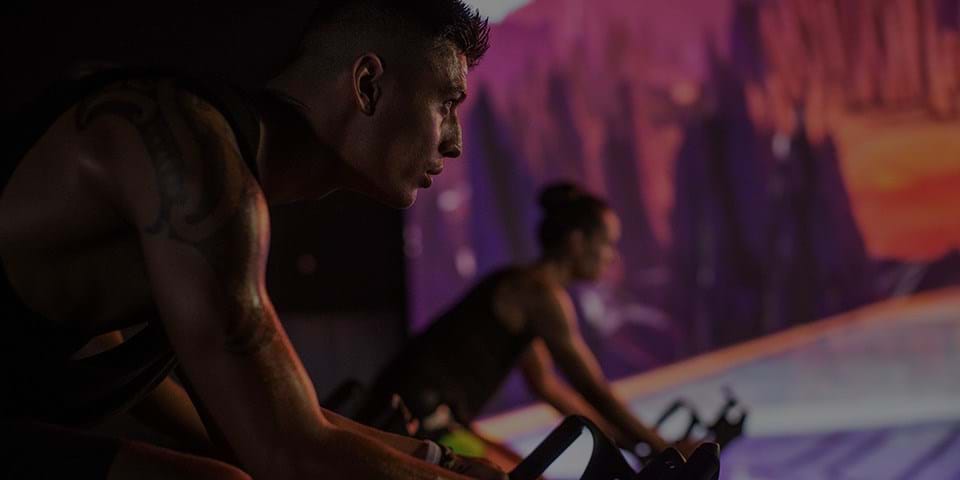 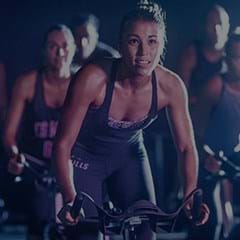 THE TRIP: THE TRIP EFFECT by Finlay Macdonald 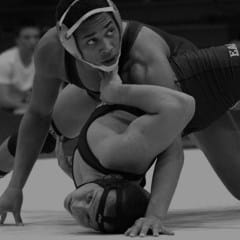 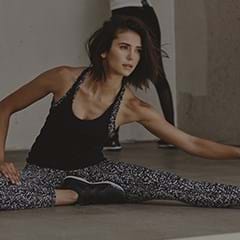