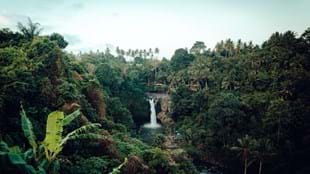 The solution in the soil 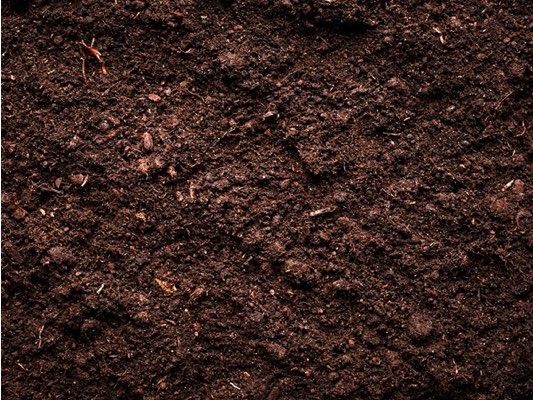 Food from thin air? Sounds like science fiction, but in fact it’s not. Finnish firm Solar Foods has been getting plenty of press for its breakthrough technology – producing a protein powder from soil bacteria and hydrogen. The developers of this potentially game-changing innovation say their food product can be grown with virtually no greenhouse gas emissions if the electricity used to separate hydrogen from water is solar- or wind-powered. They are calling the ‘flour’ made in this way Solein; it has no taste and is designed to be added to all sorts of foods, possibly replacing soya and palm oil in livestock feed within a decade. The flow-on effects would be significant – particularly by helping halt the clearing of precious rainforest for farming.

Farms beneath the waves 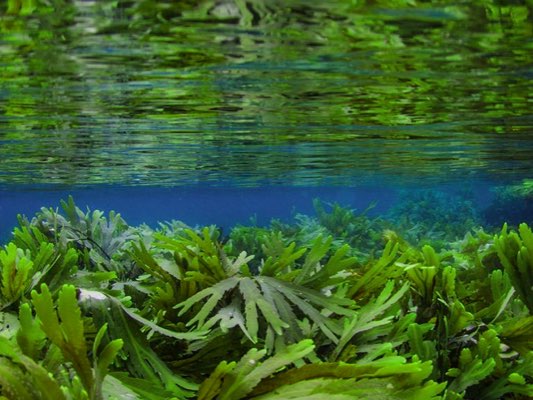 The planet’s oceans recorded their hottest ever temperatures in 2019 – bad news on the climate change front, because the oceans absorb about 90 percent of the heat trapped by greenhouses gases, and are therefore a reliable measure of overall global warming. One initiative that could work against this warming is marine permaculture – essentially a form of underwater farming. The process involves ‘marine permaculture arrays’, large latticed structures submerged below the surface to which kelp can attach and grow, in turn attracting a wide variety of marine life. According to climate solutions resource Project Drawdown, “floating kelp forests could sequester billions of tons of carbon dioxide, while providing food, feed, fertilizer, fiber and biofuels to the world.” 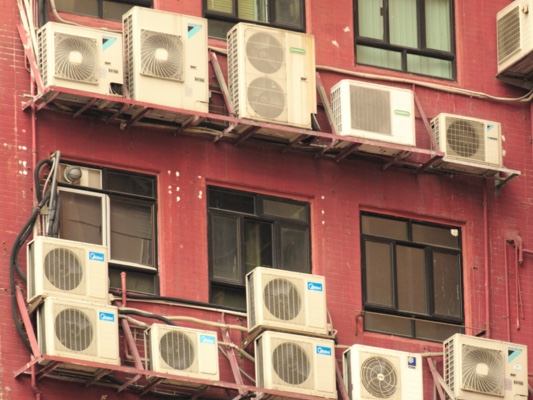 As we face the challenge of reducing carbon emissions and halting global heating, it’s worth remembering that roughly three decades ago we did something similar with ozone in the world’s atmosphere. Chlorofluorocarbons (CFCs) and hydrofluorocarbons (HCFCs) were the culprits. Used in refrigeration systems and aerosols, these chemicals had been steadily eroding the ozone layer that protects the Earth from harmful solar radiation. The 1987 Montreal Protocol (one of the most important international agreements ever) began the phase-out of CFCs and HCFCs, to the point where the ozone hole over the Antarctic has begun to disappear. Unfortunately, what we replaced the old chemicals with spare the ozone layer but have much greater capacity to warm the atmosphere. Thanks to an amendment to the Montreal Protocol signed in 2016, these newer chemicals are now being phased out too. You may not even notice, but your air-con and refrigerator may soon be running a lot cleaner.

How clean is cool? 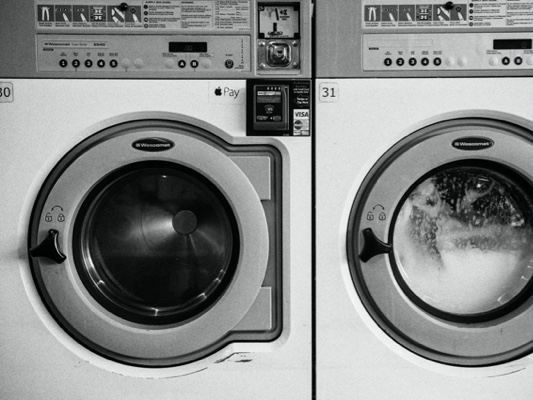 There is a limit to what we can do individually to protect the environment, but collectively we can certainly make a difference in myriad ways. Take your weekly laundry load for instance – are you running your washing machine on the best cycle for your clothes and the planet? A recent study from the UK shows that shorter, cooler washes are best – they release fewer microfibers, use less power and also keep clothes looking better for longer. What the study did not investigate was just how clean this will get your clothes, and there is some debate about what temperature can be defined as ‘cold’ – 20, 30 or 40 degrees Celsius have all been cited in different surveys. But the main takeaway is that shorter washes are best, and the ‘delicates’ setting is the worst for energy efficiency and microfiber release. 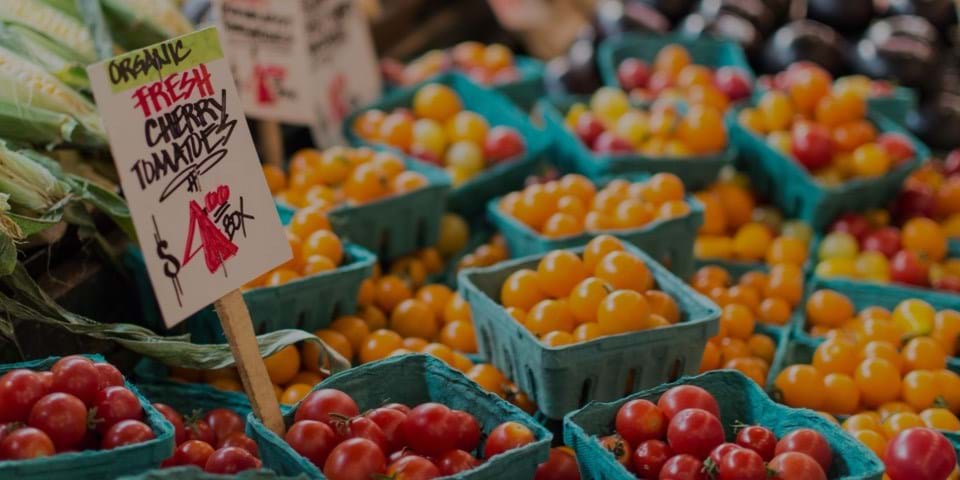 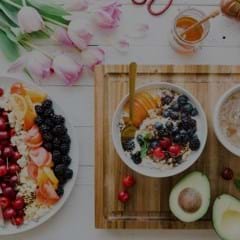 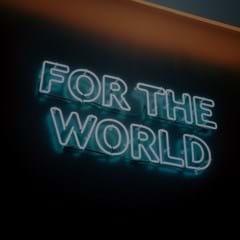 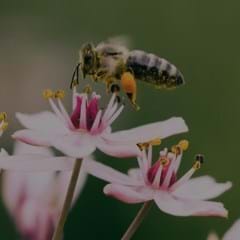