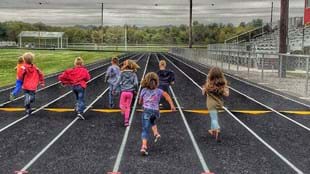 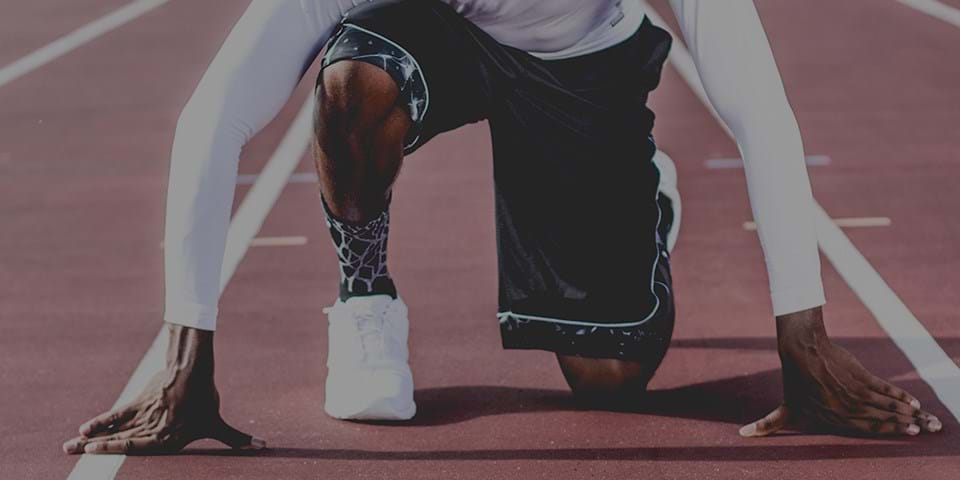 ARE YOUR KNEES NOISY? by Prof. David Cameron-Smith Learn More 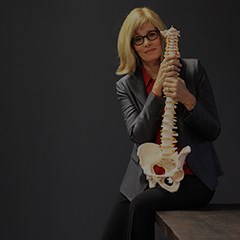 BACK PAIN: WHAT WORKS & WHAT’S WORSE by RNZ 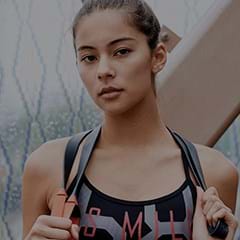 HOW TO BOOST YOUR BODY IMAGE by Prof. David Cameron-Smith 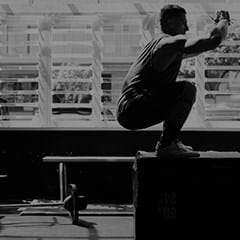