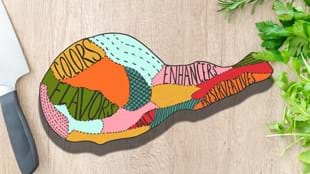 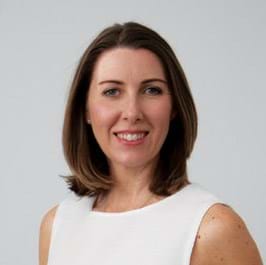 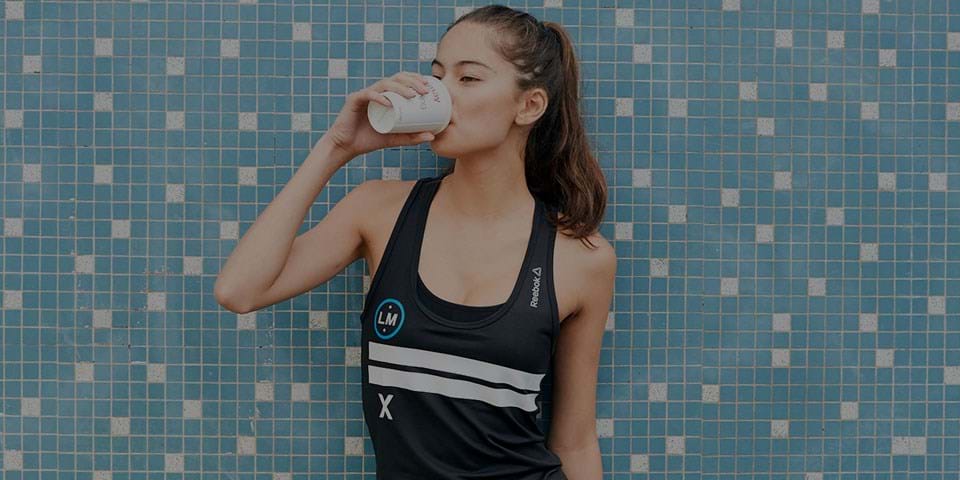 THE PROS & CONS OF COFFEE by Niki Bezzant Learn More 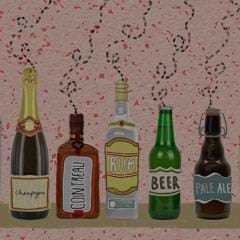 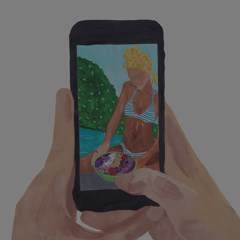 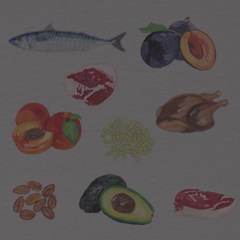