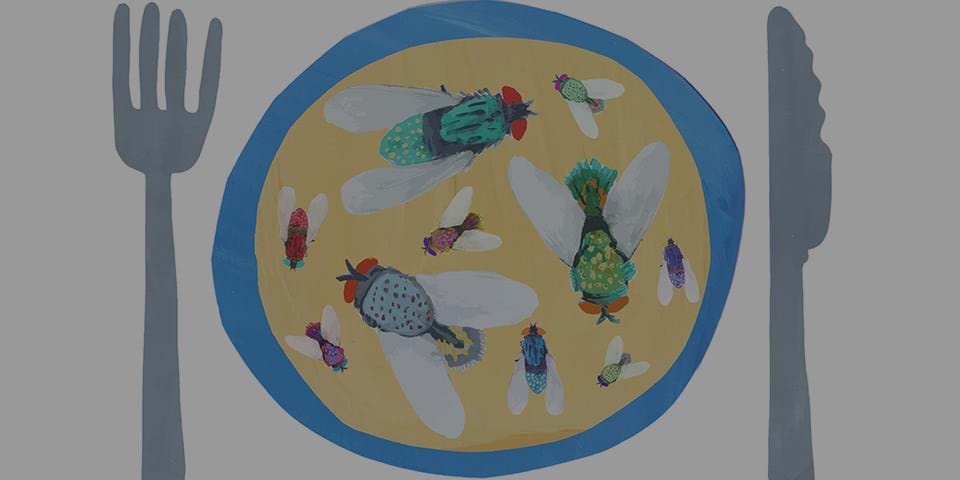 WOULD YOU LIKE FLIES WITH THAT? by Margo White Learn More 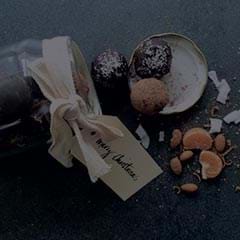 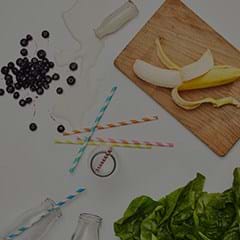