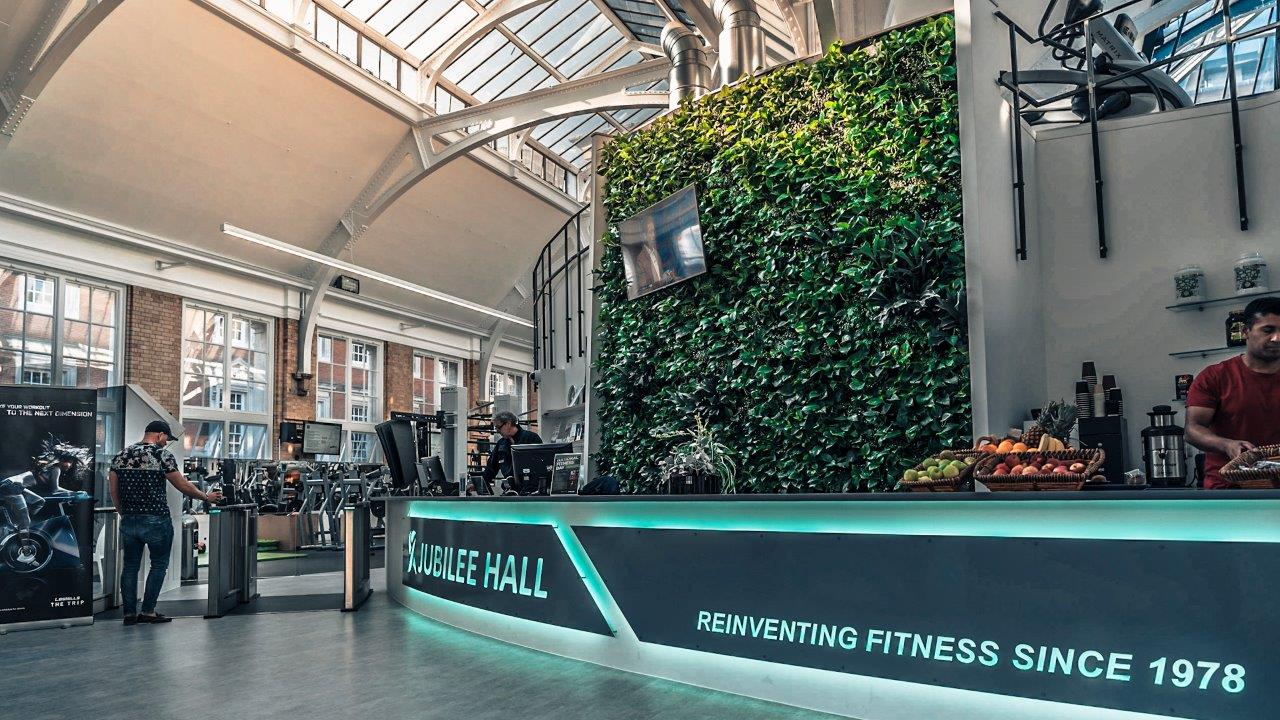 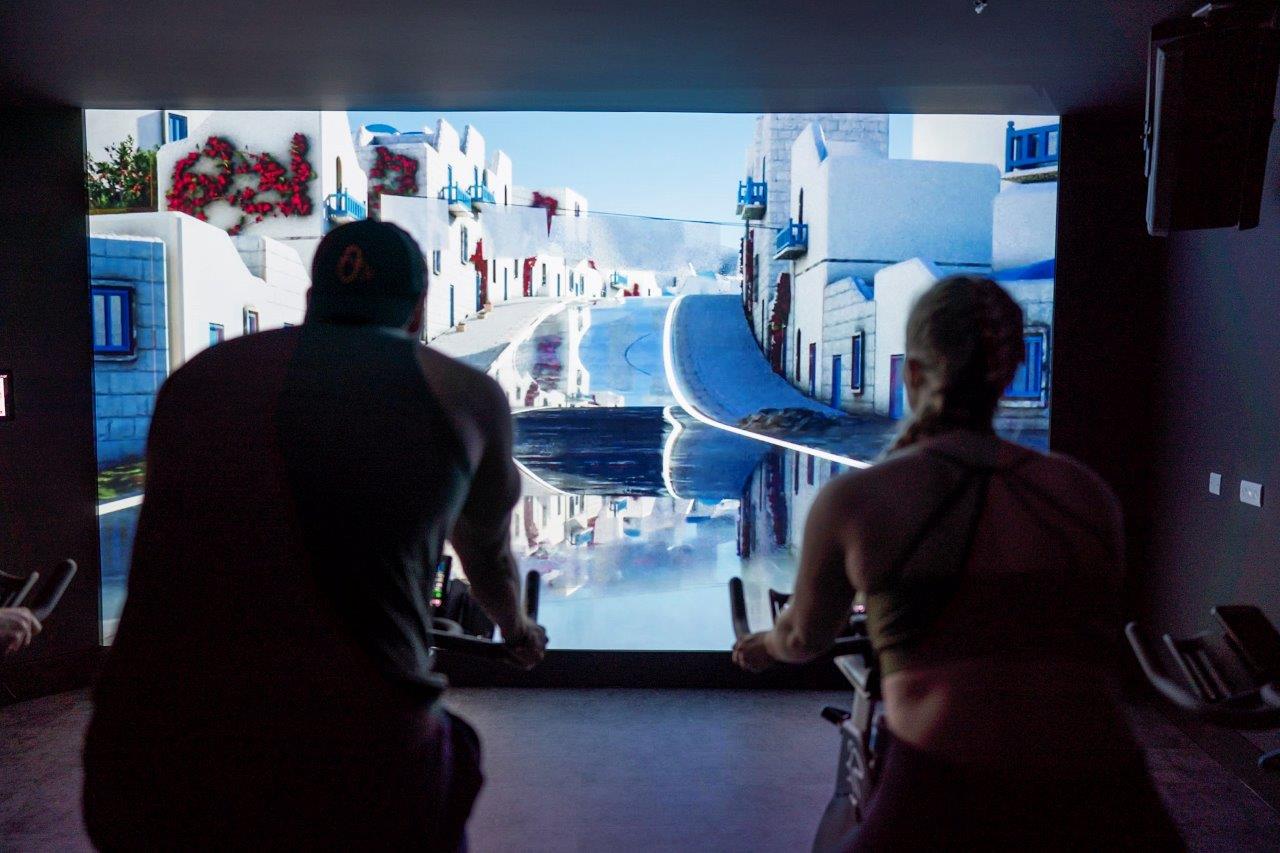 Book a meeting with the team at LES MILLS to discuss how THE TRIP could benefit your club.