FAT BURNING: USE IT AND LOSE IT

No one has a good thing to say about body fat – but those bulges and dimples are actually a reminder of our amazing ability to store energy. Fat cells – known technically as adipocytes – commonly cluster together in their millions (or billions) to form the body’s adipose tissues.*

But what is undoubtedly a wonderful evolutionary adaptation can also be the last thing we want to see when we look in the mirror.

Men, thanks to testosterone, store more fat around the middle. This belly fat can carry a heavy health burden. Female hormones, including estrogen, push fat further down the body, with a preference for accumulating on the buttocks and thighs.

Alas, there is no exercise or diet that targets the fat stores of specific body areas. With fat loss, it’s a little from everywhere, no matter what the exercise or how you lose weight.

But if fat loss is your goal, then the secret is to tune your body to burn fat – not just during exercise, but all day and night too. The answer is giving power to the muscle mitochondria, the tiny structures within cells that generate energy that account for nearly all the fat used by the body. These small powerhouses can be re-tuned to use more fat.

And the evidence shows that high-intensity training may well be the best way to achieve this.

Putting your muscles (and mitochondria) into an energy “crisis” – the kind that has you really huffing and puffing – triggers the molecular machinery in mitochondria to adapt. They do this by increasing in number and size, and by turning on the fat-burning enzymes. Because fat is such a great source of energy, intense training “teaches” the muscles to make greater use of this plentiful energy source.

Within the first few minutes of exercise, adrenalin and nervous activity triggers fat cells to start slowly releasing their fat loads. As the levels of fat in the blood rise, it is transported by the exercising muscles and directed towards the mitochondria to fuel muscle contraction.

The rate at which fat is burned can be measured in the amount of carbon dioxide generated. In a laboratory setting, this involves people breathing through a tube connected to a gas sensor. By gradually increasing how hard or long a person exercises, the intensity at which the greatest amount of fat is used can be determined.

Called the FatMax, this occurs most often around the intensity of a long, slow jog or cycle that’s vigorous enough to have you panting just a little. Trouble is, the optimal exercise intensity for FatMax is time hungry. If you’ve got more than two hours each day to work out, then it might be the training strategy for you. If not, then high-intensity training may be the best solution

Researchers at the prestigious Mayo clinic in the US, have analyzed all the genes and proteins required for maximal fat burning in response to different types of exercise training. In both young (18 to 30) and older (65 to 80) exercisers, high-intensity interval training (HIIT) had by far the greatest activation of muscle fat-burning capacity. There was a 49 percent increase in maximum capacity to burn fat in the younger group. In the less fit older group, it was a massive 69 percent increase in just three months.

So, going hard in the gym provides a powerful boost to burn more fat, irrespective of age.

*THE SKINNY ON FAT

Fat cells are formed from tiny stem cells that sit hidden in the most interesting places – including in the eyelids, the soles of the feet and in the middle of the back. Wherever and whenever, these tiny stem cells (sometimes known as progenitor cells or pre-adipocytes), sit waiting for their chance to spring into action and grow into fat cells.

Although most fat ends up in adipose tissue, there is the chance that some fat will spill into other tissues and organs, posing major health concerns. Fatty liver is now recognized as a contributor to heart disease, while a fatty pancreas is a newly identified risk for diabetes.

Most fat cells look white under the microscope. This is the glistening colour of the stored fat. But some fat cells have a brown hue. Known as brown adipocytes, these smaller brown fat cells are found in small animals (rats and mice) and hibernating animals (squirrels and bears). Remarkably, this brown fat is designed to burn fat and generate energy (and heat), vital during the hibernation months. Chance discovery has shown that brown fat cells also exist in humans (where they are more beige than brown). The race is now on to find how white fat might be turned to beige, thus activating its fat burning capacity. 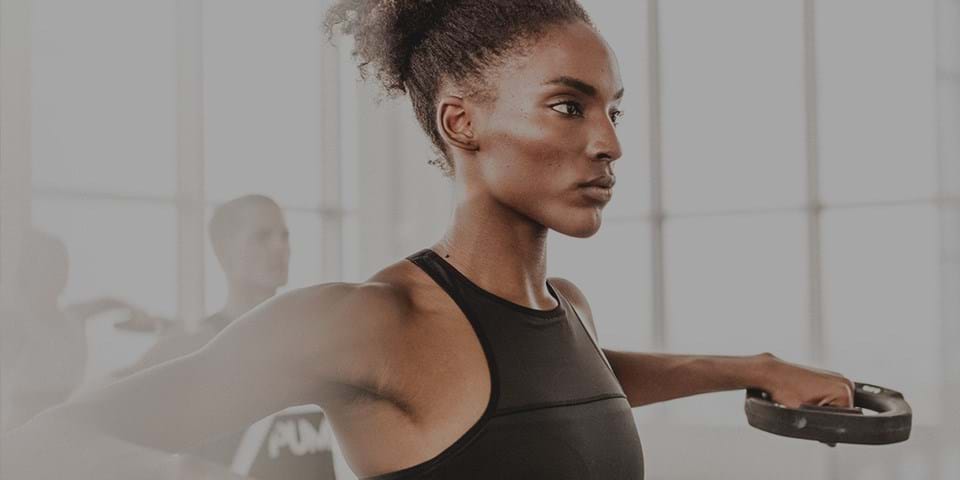 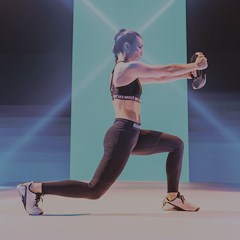 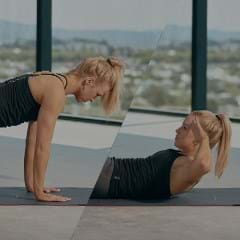 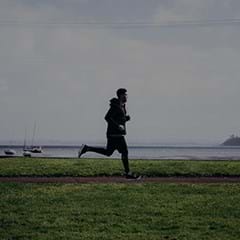