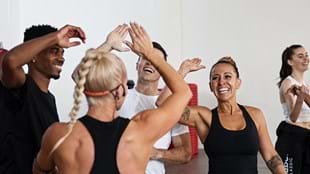 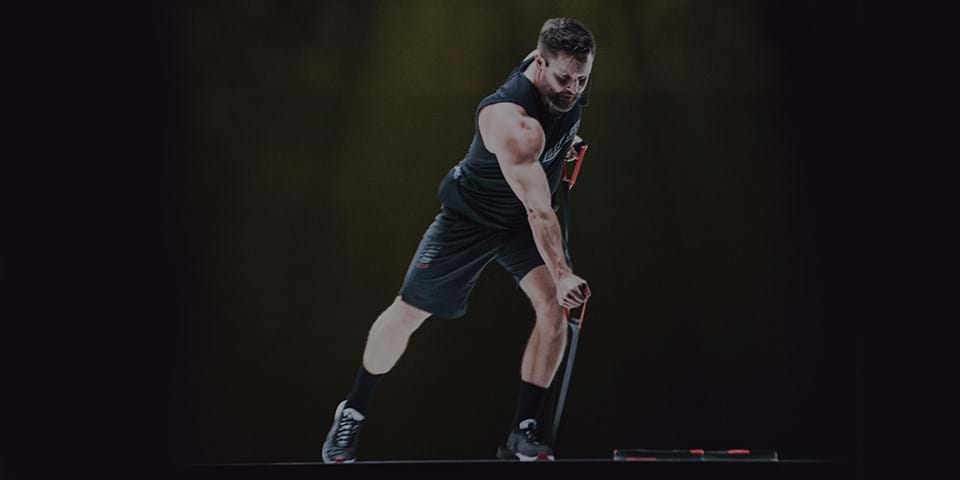 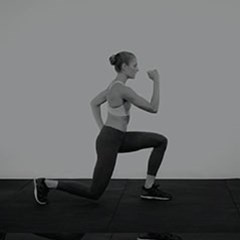 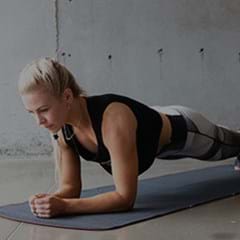 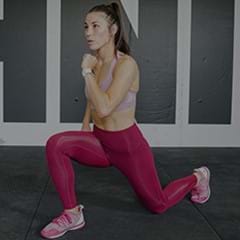 It’s time to learn to love the lunge. This is why… by Emma Hogan