From vibrating belts and ab rollers, to the famous 8-Minute Ab craze and unfathomable waist trainers… When it comes to fads, the world of core training has ticked off its fair few. So what does the future hold? We asked a team of ab aficionados to crunch the data and identify upcoming trends. 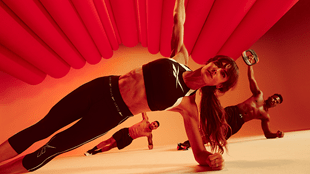 Smashing out crunches and sit-ups was once the epitome of abdominal strength. But these days, intensive crunching is a thing of the past “Let's face it,” says Bryce Hastings, Physiotherapist and Les Mills Head of Research, “We probably only crunch once a day, and that's to get out of bed. The rest of the time we need our core to support our midsection when we're performing full-body dynamic, loaded activities." 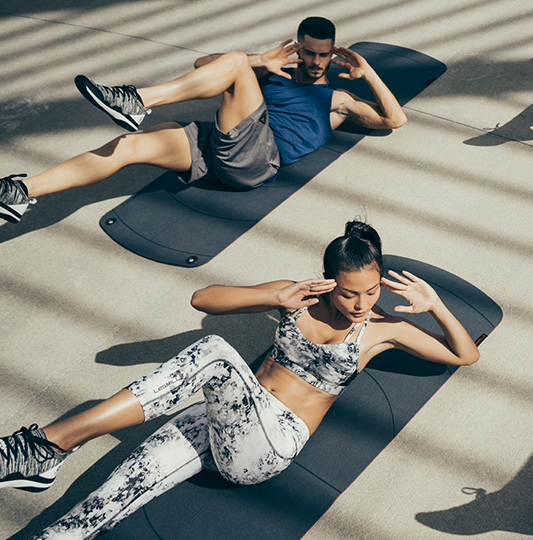 Our team of experts universally agree that it’s hard to beat a hover or plank. “The traditional plank holds its place as the top core training exercise,” says Kinesiologist, Dr. Jinger Gottschall. “You recruit the three-dimensional core muscles from shoulder to hip from the back to the front and both sides.” 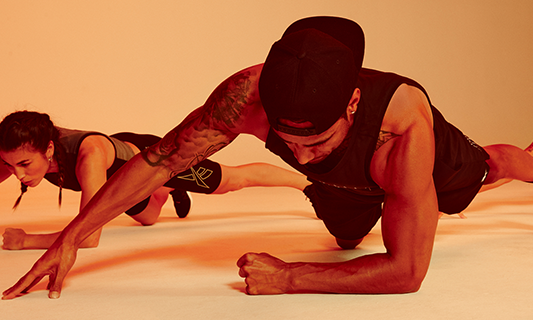 If you want to get the most from your hovers and planks, research shows the hover (also known as a forearm plank) elicits the most muscle activation. Or you can mix it up suggests Hatfield. “You can lift an arm or a leg to increase the demand on the muscles, or you can add movement, like you do with a Bear Crawl and get into cross-patterning core work.” 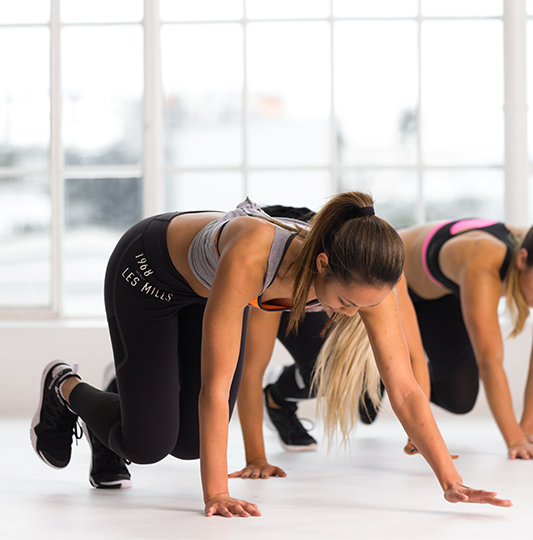 Will this technology extend to new ab training equipment? Who knows?! But both Hastings and Gottschall suggest that any new-fangled ab equipment is unnecessary. “There will always be magic bullets offered to achieve that elusive six-pack,” says Hastings. “But as a general rule, if someone is standing next to a piece of equipment with a six-pack they probably didn’t get it from that particular device – so save your money and your garage space!”

We're waking up to the fact that washboard abs aren't everything. Hastings believes the fitness industry is still too focused on aesthetic change, and for core training, this manifests as people investing excess time and effort into getting a six-pack. "We all have a six-pack, most of us have just got stuff covering it up!” He adds: “If you want to trim your waistline, you’re way better off doing something to shed body fat. But, really, it would be better to see a trend where people forget about creating washboard abs and just try to get as strong and healthy as we can.” The real value of core training is not a chiseled six-pack. Moving forward there needs to be more emphasis on core exercises not purely to work your core, but to build full-body functionality.

LES MILLS CORE™ is the ultimate science-backed core workout. With a new variation released every three months, each workout features a combination of proven exercises and new core innovations. Find a class near you.

Log in to LES MILLS On Demand, and not only can you experience as much LES MILLS CORE as you like, but you can also get a sneak peek of the newest core training innovations with the Trainer Series workouts.

A global expert in the science behind group fitness, Bryce Hastings has led ground-breaking research and collaborated with internationally-renowned research partners to unearth the latest and most effective fitness techniques. He has co-developed research programs on core conditioning, high-intensity interval training and exercise strategies for sedentary individuals, while also having a critical role in ensuring every LES MILLS™ program is safe, effective and grounded in science.

A passionate advocate for physical activity, Dr. Gottschall has dedicated her career to finding programs that promote balanced, healthy lifestyle choices while delivering the results they promise. This has involved leading numerous studies exploring exercise efficacy and founding the FITOLOGY group fitness studio. She earned her doctorate degree in integrative physiology from the University of Colorado at Boulder, then furthered her academic career as a postdoctoral fellow in neurophysiology at the Emory School of Medicine, and as an Associate Professor in Kinesiology at The Pennsylvania State University. Dr. Gottschall is currently an Adjunct Associate Professor in the Department of Biobehavioral Science at Columbia University.

Dr. Gillian Hatfield is a biomechanics and athletic injuries teacher and researcher, with a background in physiotherapy. She specializes in biomechanics and muscle activation patterns, with a particularly interest in the effect of exercise interventions on knee osteoarthritis or low back pain. In addition to being an Assistant Professor in Kinesiology at Canada’s University of the Fraser Valley, Dr. Hatfield is also a certified Les Mills Instructor working with GoodLife Fitness. 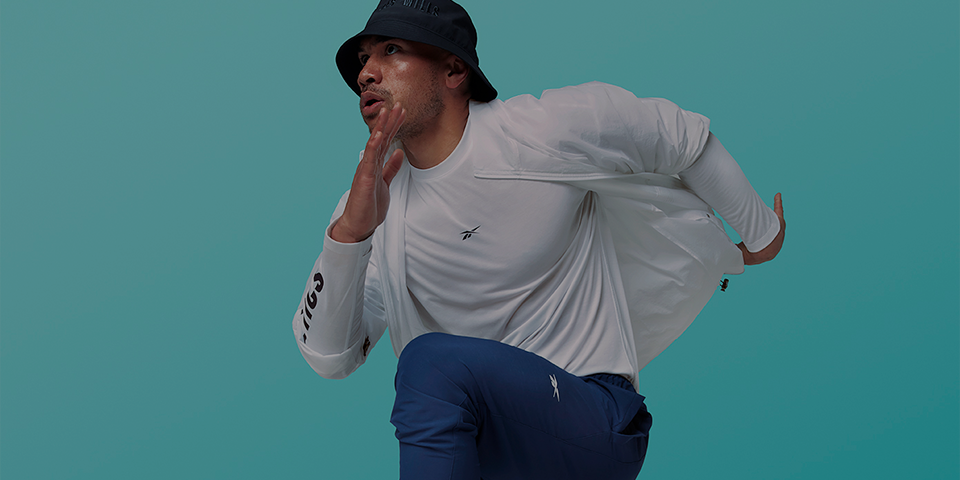 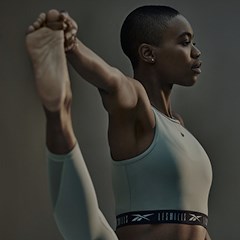 The best challenge for your body by Emma Hogan 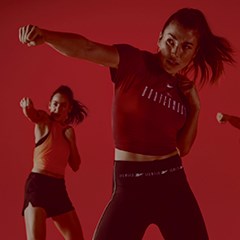 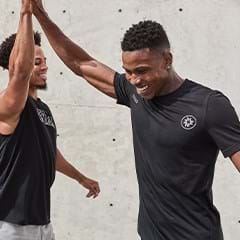