Les Mills Nordic training director Petter Ehrnvall is one busy guy, not to mention super fit! He talks to us about his top moments at the epic event that was Super Saturday. 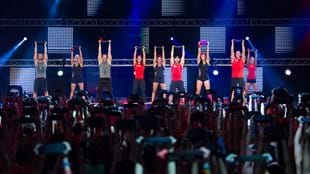 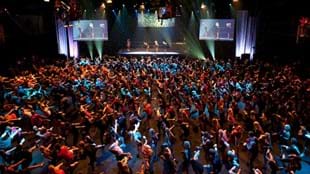 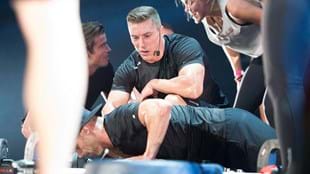 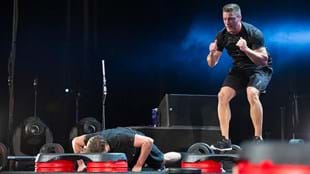 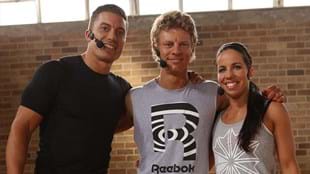 He then jumped straight from the stage onto a plane to New Zealand to head up the team for LES MILLS GRIT™ Plyo and Cardio – it’s fair to say that Les Mills Nordic training director Petter Ehrnvall is one busy guy, not to mention super fit! He talks to us about his top moments at the epic event that was.

Q. What was your role at Super Saturday and can you give us a highlight of the event for you?

I was organizing the event so basically in charge of the whole thing. Luckily for me, there was a lot of great people involved both from Les Mills Nordic and Les Mills International.

For me the highlight is the people! Just seeing all the people working out, having fun, the atmosphere, it’s just such a cool, almost unreal feeling! The time and effort people take to get to the event, there’s just so much passion for what we do.

Personally, BODYPUMP™ filming on Sunday morning was a real buzz. I don’t have words. That many people, the energy. We had a short week to prep, but felt real good about the team on stage and I think we had fun together, both during prep and the actual class. Being able to share a moment like that with friends, both on and off the stage….I can’t tell you how grateful I am for an experience like that.

Q. Super Saturday was pretty intense and physical demanding - did you do anything special to get in shape for the event?

Hahaha no, there was so much work leading up to the event so I had little time for my own workouts. Whenever we do quarterlies though, there are always those days when you have to teach a good three or four programs in a day. Once you’ve done that a couple of times, you know what it takes. But I think it’s equally important to control the stress and nerves. We are used to the physical part of it, but big stage teaching and filming just creates another level of stress.

I really had a great time. I enjoyed working with Les and the team, it was a relaxed atmosphere and we had a lot of fun prepping. The workouts are tough, so I think we all started to feel it towards the end of the week. I know my legs were feeling it.

Even though I have filmed a couple of BODYPUMP™ DVDs, filming LES MILLS GRIT™ was different. I think part of it is because the way you coach a class is way different from the other programs. It will be interesting to see the final product, how the interaction with individuals come across on the DVD.

Petter takes the stage for BODYPUMP™ filming at Super Saturday. 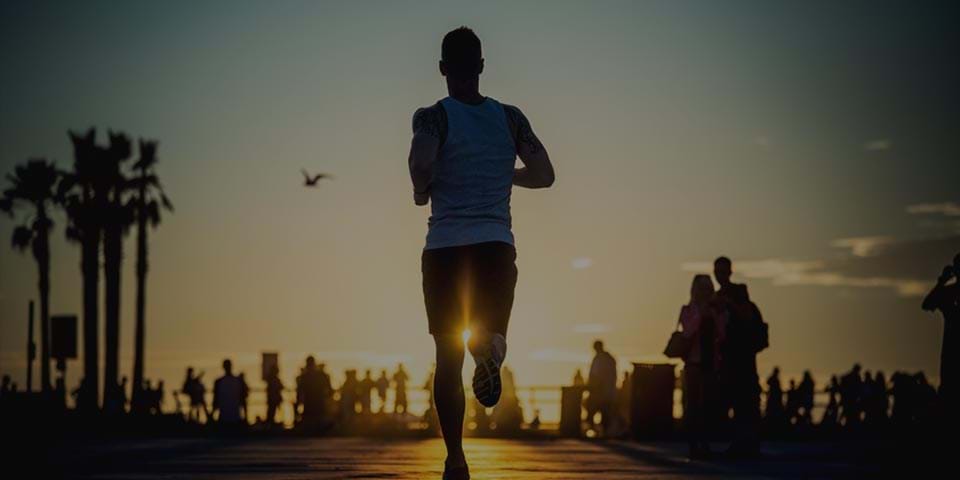 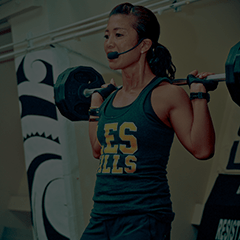 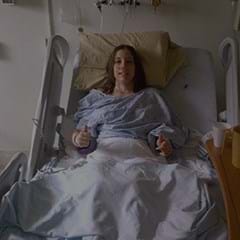 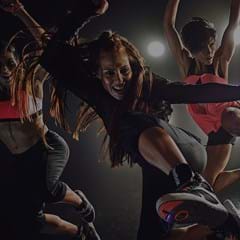 Instructor Thank You by Phillip Mills