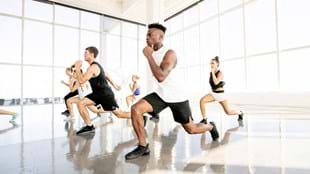 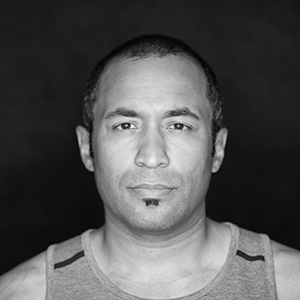 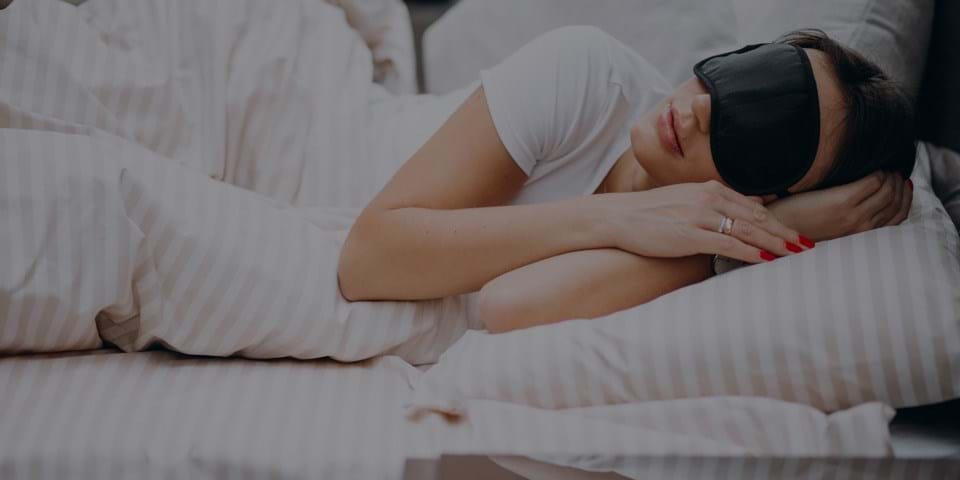 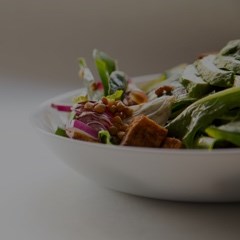 FUEL UP by Tim Meadows 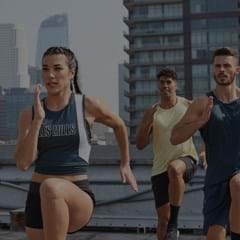 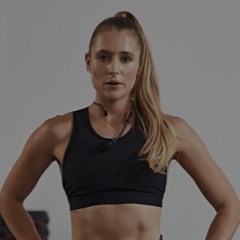