If Marcus wasn’t one of our master trainers, he'd want to be a football coach. He’s just got back from filming BODYPUMP 100. Find out what he had to say here… 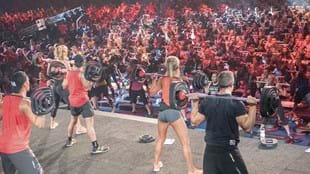 Quiet, calm on the outside. Silly on the inside! 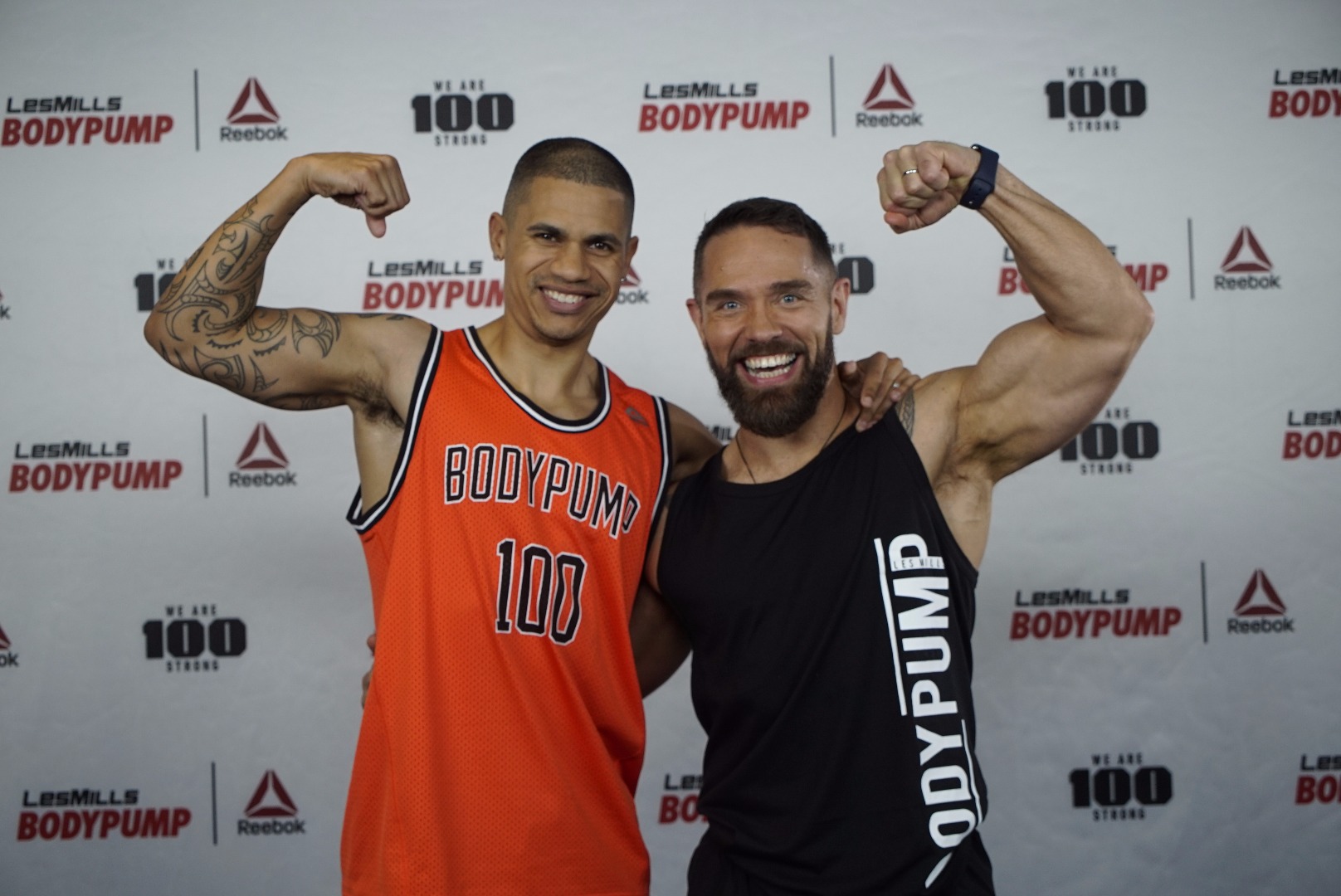 If Marcus wasn’t one of our master trainers, he’d want to be a football coach. He’s just got back from filming BODYPUMP 100. Find out what he had to say here…

Tell us about your fitness career so far…

I’ve been a PT for 9 years and joined the Les Mills trainer team in 2010. I’ve been a trainer and presenter on BODYPUMP™, SPRINT™, The TRIP™ and LES MILLS GRIT™.

If you weren’t a fitness instructor, you would be….

Tell us something we wouldn’t know…

I’m a total geek for everything Marvel and DC with super heroes and villains.

What’s your ideal day off?

Chilling with my wife Libby and cat Ariel watching Disney films and eating!

What made you become a Les Mills instructor?

I took part in a BODYATTACK™ and BODYPUMP class where I was starting a new job and instantly loved the programmes. I knew it was something I wanted to pursue.

So how was your trip to New Zealand to film the 100th release of BODYPUMP?

The event had an amazing feeling. With 130 trainers and presenters from around the world together for one event, you could feel the excitement. It was a privilege to be a part of a once in a lifetime event which will go down in the history books.

I felt super excited and honoured to be asked to present at this epic event. I was so hyped up to get on the stage and feel the energy from the people that had travelled from around the world to be there.

What was the best bit? Feeling that buzz on stage from all the trainers, presenting when the warm up started, and knowing what was about to happen. But… it couldn’t beat actually presenting our track which was shared with Dave Kyle. We created an unforgettable moment for us as a team in the UK and it will be one of the key moments in my Les Mills career.

And what are your other career highlights?

The experience of filming LES MILLS GRIT™ 16 and BODYPUMP 97 in Sweden was huge. I also played football at international level for England under 15s and under17s.

Thanks Marcus! We can’t wait to see you in BODYPUMP 100. If you guys want to hear more… 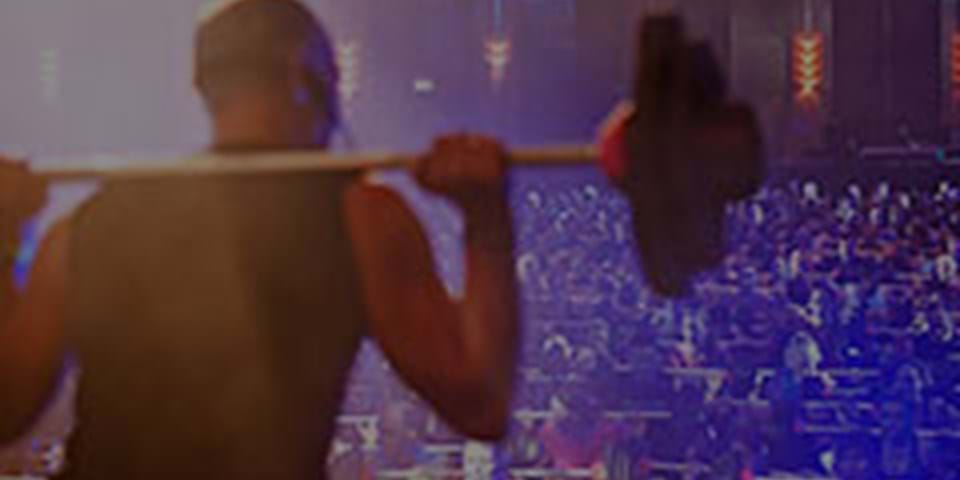 Why do I need insurance? by Les Mills UK Learn More 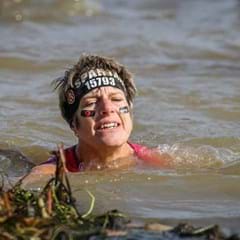