WHY ARE MEN MISSING OUT?

According to the 2021 Global Fitness Report, live classes are the single most popular gym type activity. Yet in most regions men are seriously underrepresented on the studio floor. An independent researcher recently got a team of U.K-based blokes to step into the studio to find out what they’re missing out on. Here’s what happened … 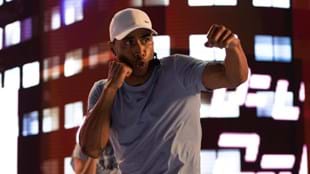 Jonathan Tustain discovered the benefits of group exercise years ago and says his regular participation in group workouts has totally changed his life. He went from being overweight and unfit to becoming fit, healthy, lighter (by 32 kilos), and working in fitness – a transformation he pins entirely on group exercise.

Over the course of his journey, he’s often pondered why there are so few fellow men in his group exercise classes, and frequently experienced a reluctance from male friends to join him.

“Group exercise holds the key to fitness for many men who do not or will not go to the gym floor, participate in sports, or have a sedentary job,” says Tustain. “However, because of in-built perceptions of many men that Group Ex is for women and not men, many don't consider it as a fitness option.” 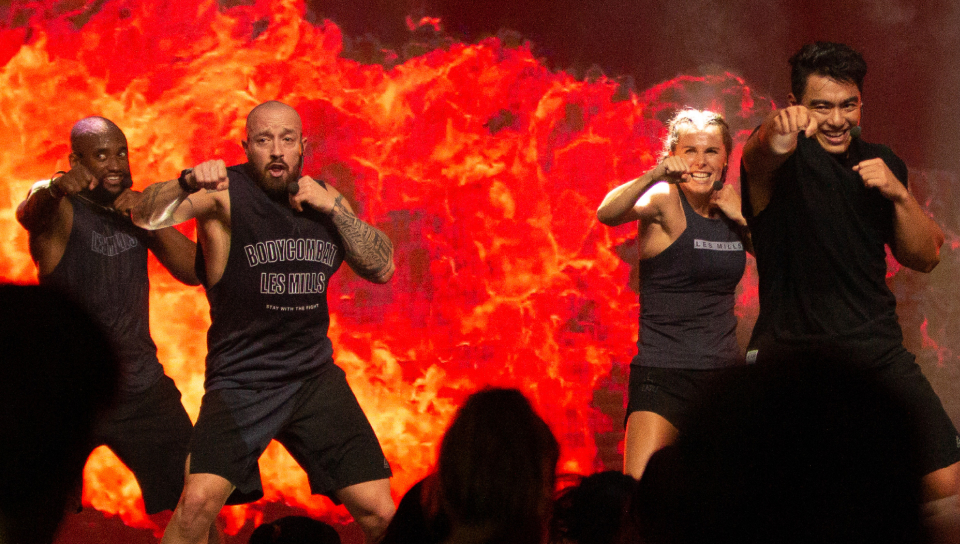 After unearthing lots of theories and anecdotal insights, Tustain, whose passion for group exercise clearly runs deep, took it into his own hands to break down the barriers that are stopping men from stepping into group fitness.

“I managed to 'drag' a male friend into a BODYCOMBAT class. Midway through, he came over to me and said: "This is actually really fun!". This inspired Tustain to take further action. “My hypothesis was that there would be a proportion of guys who would like Group Ex, and stay with it if they were open to trying it!”

Recruiting the support of local gym Freedom Leisure and Les Mills Instructor Jaime Hyde, Tustain set a special opportunity for 15 male volunteers to experience their first-ever group workout, BODYCOMBAT™. He asked all participants to rate their perception of group exercise before the class and after. “I am in no way claiming this is a scientific study,” says Tustain. “But being in the room, I felt the responses were genuine, and that there was a genuine improvement in the perception of fitness classes once they had tried it.”

These were just some of the responses:

Nearly all of the volunteers rated their perception considerably higher after trying it. 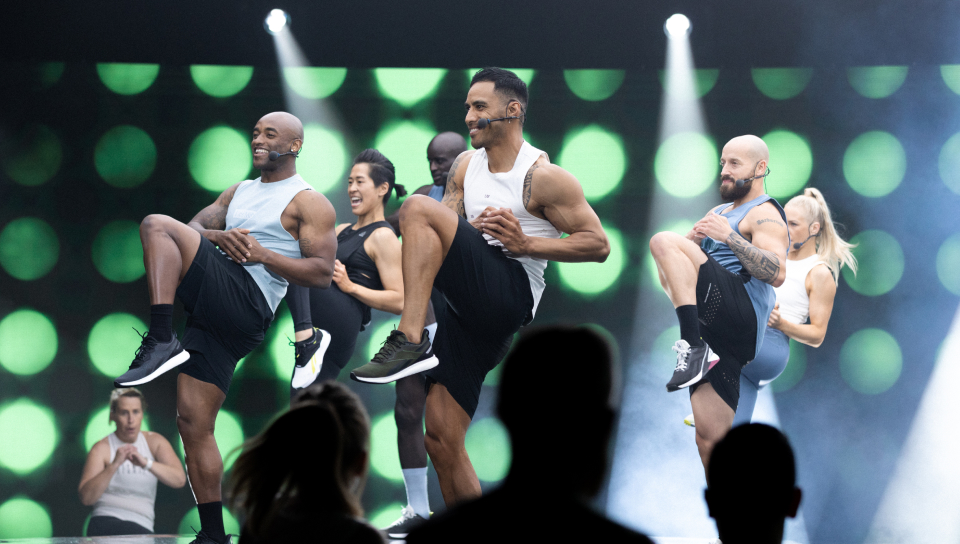 There seems to be a common misconception that group exercise is just for females, which is simply not the case. Sure, a few decades back Jazzercize was the group exercise de jour and most group workouts were aerobics-based and targeted at women, but we’ve come a long way since then. Modern group fitness is designed for all types of exercisers, and the options are endless … from science-backed HIIT workouts to progressive lifting classes, functional stretching and athletic cardio.

Research has shown it’s when we work out in a group we experience increased levels of enjoyment, satisfaction and exertion. A group setting can also lead to stress reduction and improved physical, mental, and emotional quality of life. And science has highlighted how group fitness is an effective way for beginners to get started with fitness.

“If I’d started classes sooner, I wouldn't have spent most of my adult life being so unfit.” Jonathan Tustain

Right now there are millions of men who don’t exercise enough, with almost a quarter of the global male population getting insufficient physical activity to maintain good health. For many of these men, group exercise will be a winning solution.

If you have a husband, partner, son or friend who needs to get moving, a group workout awaits! 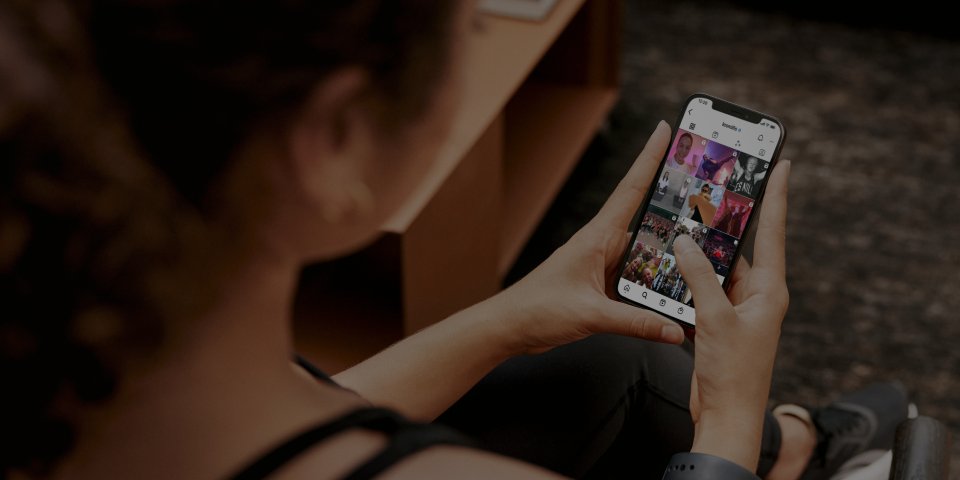 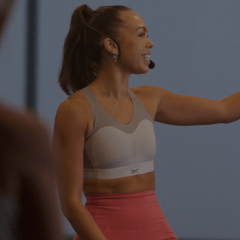 4 WAYS TO RELAUNCH YOURSELF FOR LAUNCH by Sarah Shortt 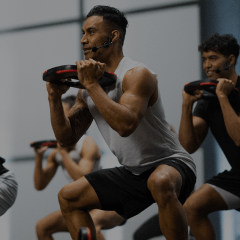 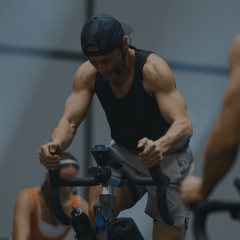