FROM BIPOLAR TO BODYJAM: HOW FITNESS SAVED ME

Physical fitness is a great goal – but so is mental fitness. And sometimes the two go hand-in-hand. 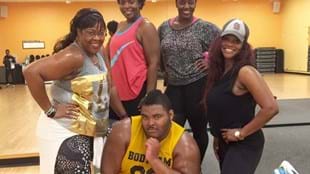 Have you ever felt suicidal? Have you ever yearned to escape the volatile society above ground, only to flee for safety six feet under it? Have you ever been at war within your head, fighting for a life where joy seems barren and death seems more promising? Now, it isn’t entirely due to a lack of trying to live a happy and satisfied life. Sometimes, no matter what you do, you cannot outrun the sorrow that resides between your ears, resonating within your soul. Your friends try to help you and say, “cheer up”, but little do they know that it is not that simple. So you try to put on a mask in order not to draw attention to yourself. You don’t think people will understand because they continually, sometimes unintentionally, understate your condition.

The words above speak to my journey to where I am now. In high school I was diagnosed with Bipolar Disorder. It is a chemical imbalance that can cause rapid mood swings that, when left untreated, can be a severe burden to the one with it and to those around them. You’re probably asking yourself what exactly this has to do with fitness and Les Mills.

Well, I’m here to tell you that it has everything to do with fitness.

It wasn’t until my senior year that I was diagnosed. But prior to that I had been in intensive therapy and had taken many medications. I was even hospitalized for suicidal ideation. I was the kid who would crack jokes and tend to others’ needs before my own. But somewhere along the way I forgot to take care of me. I thought I was doing the things that people did to make themselves feel better. Wiser people than myself always told me that if I felt pain in my life, try to bring joy and service to others. But not even their words of wisdom could solve my issues.

I was involved with sports and activities, hoping they would help, but my disorder crept in and sabotaged that. My friendships—surprisingly few and far between—began to deteriorate. My once consistently jovial personality transformed into an emotional blender, spewing all the contents at the drop of a dime. I was either lashing out or sitting quietly, entertaining existential thoughts and asking, “Is life worth it?” or “If I’m going to feel this way forever, why not just end it now?” Quickly, my friends noticed the erratic changes in me and contacted my guidance counselor, which led to me getting the help that I needed.

I had peaks of happiness, because moods swing upwards too. At times it could be hard to tell if it was an activity that kept me afloat or the newly acquired medication I was administered. 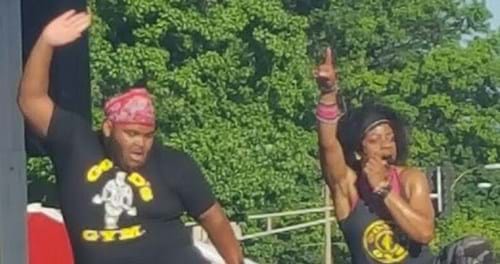 Nevertheless, I began attending the local gym that held Les Mills classes. I tried taking BODYPUMP™, RPM™, BODYFLOW™ and many others. The classes were fun and inspiring. For once I wasn’t the one who had to make others feel good. Instead, someone was inspiring me to be better, even in my tiresome struggle. I also began taking Zumba three times a week and loved it.

Then came this class called BODYJAM™. It was so different, and far more complex than what I was used to. Change can be a lot, but because of the rock-star Instructors, I persevered, eventually grasping the meaning behind the class. With each release I began to understand there was a story to be told from the first song to the very last. BODYJAM hit me on a spiritual level unlike anything else. Through every breathless moment, to the extremely sweaty routines, accompanied by the euphoric, bass-bumping music, for the first time in my life I experienced nirvana—or the closest thing to it.

After graduation, making decisions on which way to go with life, I knew one thing was for certain: I could not become so preoccupied by plans that BODYJAM became obsolete. I stayed locally for college and tried to figure things out, but found myself uninspired. After a rather traumatic experience on campus I decided to take a break. During this time, I received a call from one of my Instructors. She and a few other students had noticed my commitment and passion at BODYJAM and suggested I should teach it.

Of course I laughed at the thought of me being a leader when I wasn’t even able to lead myself out of my situation. I also wasn’t exactly what “fitness” should look like—or at least what the gym posters said it should be. But no matter how hard I tried to silence the bug she’d planted in my ear, it just kept on buzzing. As the weeks went by I caved in and decided I would entertain the idea. My only issue was financing the training.

This is where the game changed for me. The members had been raising money for me to attend an Initial Training. I couldn’t believe the generosity of people who felt the need to support something I didn’t even see worthy of supporting for myself. I had no choice but to attend. I received my kit in the mail and began learning my tracks. After long days and nights of trying to compress everything in my arsenal into my brain, the day of training came.

What a weekend it was. I left training not only exhausted but more appreciative of Les Mills. I felt empowered to inspire people with its inclusive message of creating a fitter planet. From training, I would go on to teach one class, to eventually six BODYJAM classes a week – as well as my aquatic certification that had me at a schedule of 14 classes a week!

I say all of this to let you know that wherever you are and whatever you’re fighting through, don’t give up. If you have to crawl to begin walking the pavement again, do it and don’t be ashamed to ask for help along the way. It was in my vulnerability that I found my power, my purpose, my tribe and the antidote to my suffering. So, what does fitness have to do with mental illness? Everything. 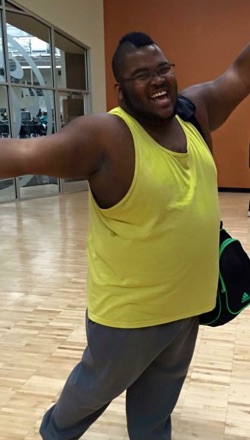 Cameron Jones is a BODYJAM AND SH’BAM Instructor in St. Louis in the US. He’s been nicknamed “Jameron” by his devoted fans for his dedication to the dance! 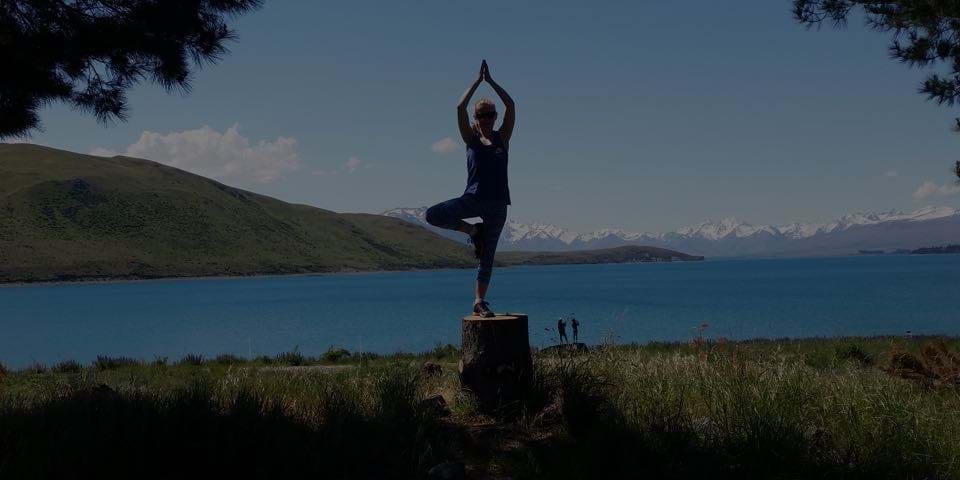 KNOWING WHEN TO PUT YOURSELF FIRST by Lorna Flint Learn More 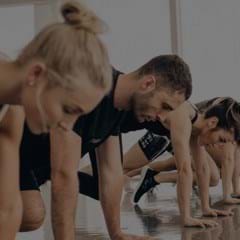