If you still need to be convinced about the life-changing benefits of exercise read on and prepare to be swayed. 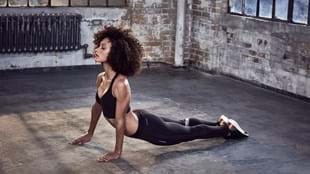 Forget the pills. In cases of mild or moderate depression, exercise has been shown to be just as effective as antidepressants — and it’s a lot cheaper. Hundreds of studies now show that regular exercise helps relieve anxiety, severe depression and chronic mental illness.

In January 2006, Great Britain’s Mental Health Foundation recommended that doctors should be offering all patients with depression a program of exercise to help combat their malaise. A November 2005 report from Duke University in Durham, North Carolina reported that just ten minutes of regular, moderate exercise outperformed a leading antidepressant, Zoloft, in easing symptoms in young adults diagnosed with moderate to severe depression. ‘Exercise seems to be at least as effective as standard antidepressant medications in reducing symptoms of patients with major depression,’ noted the researchers.

Exercise can have a positive effect right away for people who have recently been diagnosed with a major depressive disorder. Researchers at the University of Texas, as reported in the December 2005 issue of Medicine and Science in Sports and Exercise, found that those who walked briskly on a treadmill for 30 minutes felt more vigorous and had a greater sense of psychological well-being. The article said that for mildly to moderately depressed patients, exercise could also lessen feelings of isolation and helplessness.

In November 2005, the Harvard Mental Health Letter pointed out that there were a large number of studies which showed that exercise could help some people overcome depression.

There’s a myriad possible explanations. People develop an enhanced body image with regular exercise. They get social support in exercise groups. Exercising distracts them from everyday worries, and they develop their self-confidence by meeting goals. Exercise may alter the circulation of neurotransmitters like serotonin, neuropinephrine and, of course, boosts endorphins. You do indeed get a lift from exercise.

There’s clear evidence that exercise is the best way to look after your joints, and can help repair them if you wind up with problems. According to the Harvard Medical School’s weekly health newsletter, there are six ways to prevent knee and hip problems like bursitis, tendonitis and osteoarthritis, and to treat them while they are mild. The first way is to stay active. The newsletter says: ‘The knee was designed to bear weight, but it wasn’t designed to go it alone. Strong flexible leg muscles take a great deal of pressure off this joint.’ And there’s more: ‘Exercising your knee causes synovial tissue in the joint to produce synovial fluid, which lubricates the knee and nourishes cartilage.’

In February 2007, the website www.webmd.com noted that regular exercise confers many benefits on arthritis patients. One: it helps maintain normal joint movement; two: it increases muscle flexibility and muscle strength; three: it helps people to maintain a healthy weight, and in doing so reduces pressure on joints; four: it helps keep bone and cartilage tissue strong and healthy; and five: it improves endurance and cardiovascular fitness.

Basically, it said, ‘a range of motion exercises progressively stretch the joints further until normal or near normal range is achieved and maintained. In addition to preserving joint function, exercise creates strong muscles, which helps keep weak joints stable and comfortable and protects them against further damage.’

Finally, exercise can maintain and even increase bone density. Researchers at the University of Arizona conducted a study which concluded that women involved in a routine of weight bearing and resistance exercises did not lose bone density over time — in fact they increased it by one to two per cent a year.

All of this means that you can help your body fight arthritis and enjoy a better quality of life as you age. In December 2005, Arthritis and Rheumatism reported on research conducted at “Northwestern University with 3500 arthritis patients. Those who exercised regularly were much less likely to suffer from problems like losing the ability to climb stairs or being unable to bathe or get in and out of bed without assistance.

If you’re thin and you exercise regularly, then your chances of surviving bowel cancer are higher. In January 2006, Gut, an international journal of gastroenterology and hepatology, reported on research “from Alfred Hospital in Melbourne. Of 526 people with stage two and stage three bowel cancer, there was a 35 per cent greater chance of survival among those who exercised regularly before diagnosis and had healthy waist measurements (under 94 cm for men or less than 80 cm for women). ‘This is a huge reduction [in the death rate],’ said Dr Andrew Hayden, leader of the research team. ‘We don’t see reductions anywhere near this big with chemotherapy. We were surprised by the magnitude of the benefit.’

The Auckland Regional Public Health Service has said that physical activity plays a convincing role in protecting against bowel cancer. Physical activity ‘increases insulin sensitivity and thus reduces the levels of circulating insulin, thereby diminishing its effects on tumour development and growth.’ Physical activity aids in regular bowel movements and this reduces the time that the colon is exposed to potential carcinogens. It may also alter a number of inflammatory immune factors that influence bowel cancer risks.

On average, older Americans who exercise regularly spend $2200 less a year on health care than those who don’t exercise, according to a report in the January 2007 issue of the Lansing State Journal. The Partnership for Prevention adds that, on average, the annual health care costs for someone with a chronic condition such as diabetes or hypertension — both of which can be helped with a regular exercise regime and a good diet — are five times that of someone who doesn’t have such a condition.

Exercise helps your back

People have always said that yoga is good for your back and now we have proof. In December 2005, the Annals of Internal Medicine published research from a study by the Group Health Cooperative Centre for Health Studies. In it, three groups of patients took part in three different therapies. Those patients who took part in 12-week yoga program had better back function, and fewer of them used pain relievers.

In California, a 2005 study of 314 patients with chronic back pain conducted at the Spine and Sport Foundation in San Diego showed that an exercise programme of eight to fifteen weeks was more effective in relieving pain and improving functionality than any form of passive treatment. 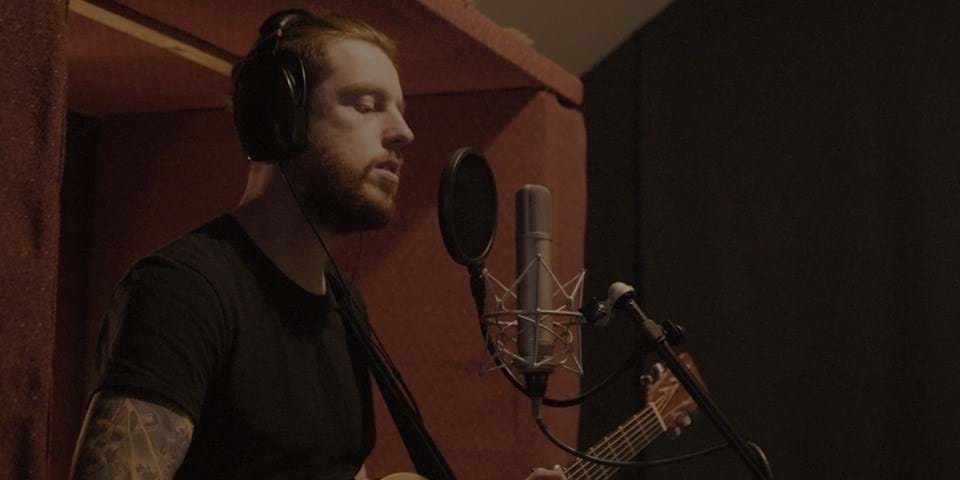 INSIDE THE MUSIC by Emma Hogan Learn More 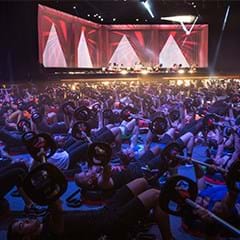 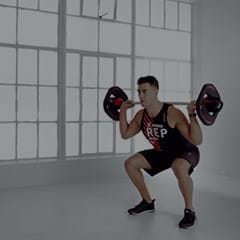