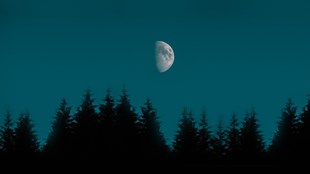 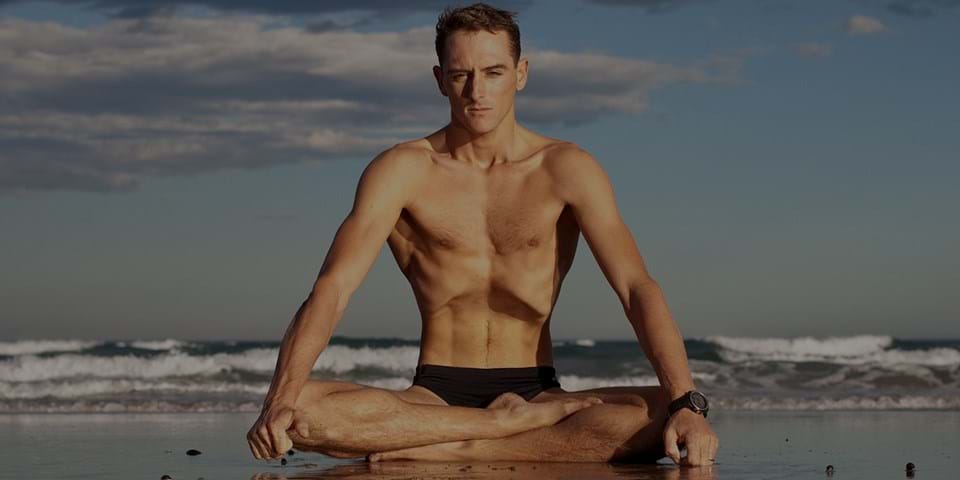 INTO THE DEEP BLUE YONDER by RNZ Learn More 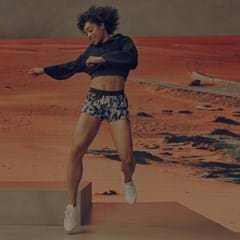 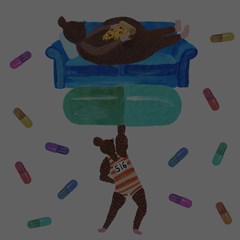 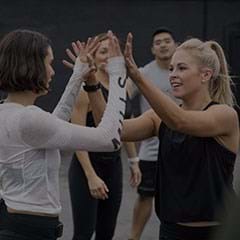