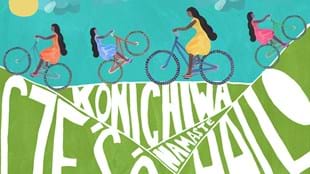 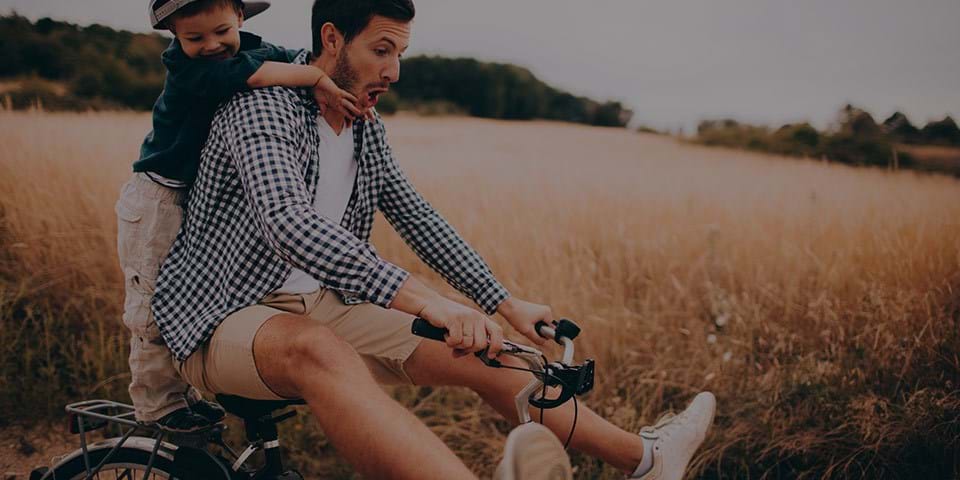 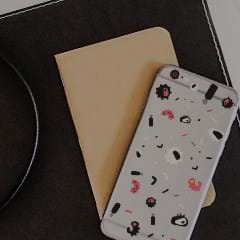 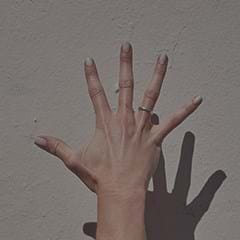 PUT A FINGER ON IT by Prof. David Cameron-Smith 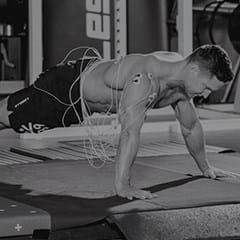 FITNESS IS THE BEST MEDICINE by Margo White