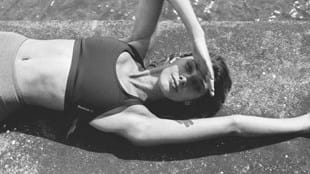 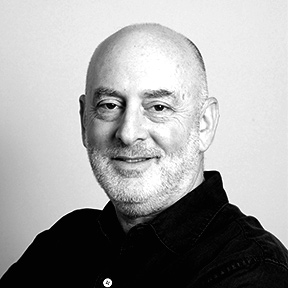 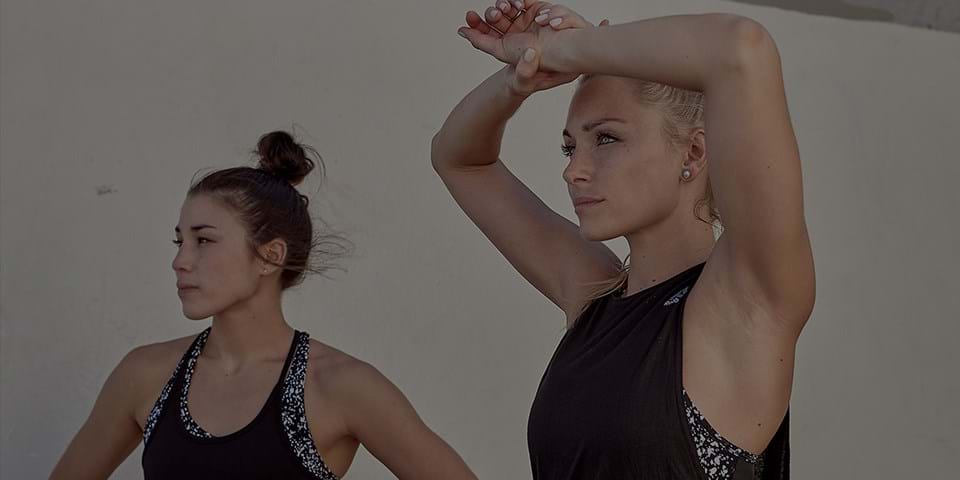 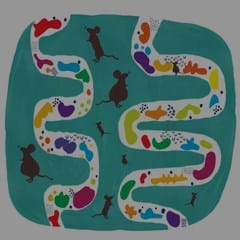 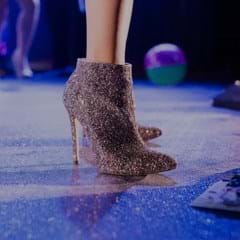 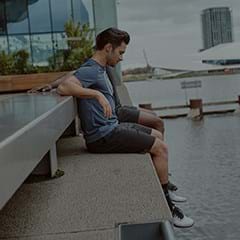 HOW TO HEAL YOUR LIFE by RNZ