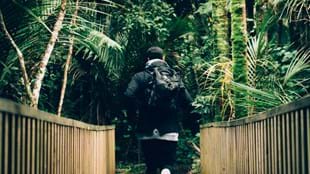 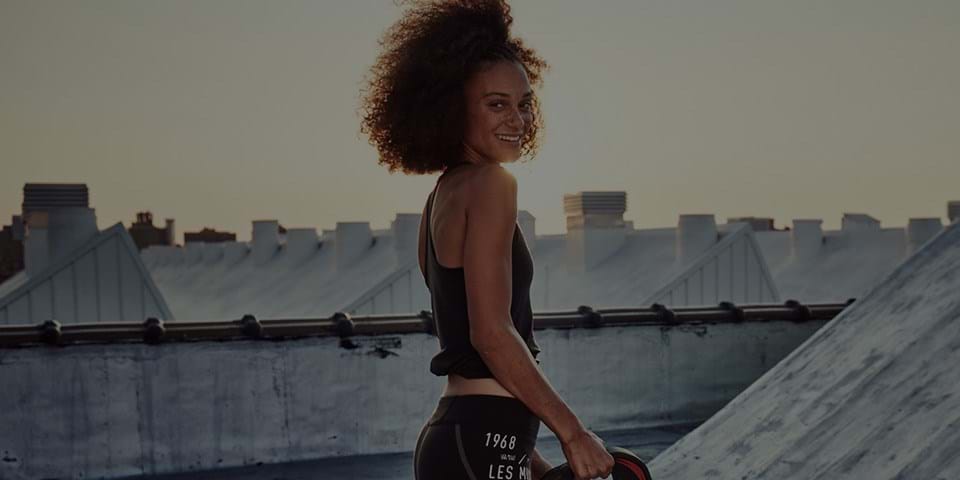 Exercise is food for your soul by Sophie Collett Learn More 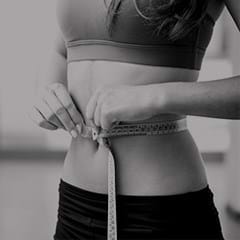 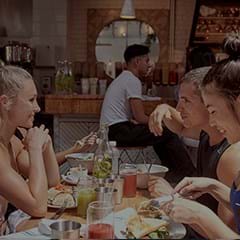 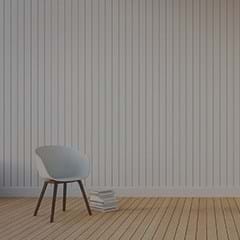 GET UP OFFA THAT THING by Margo White