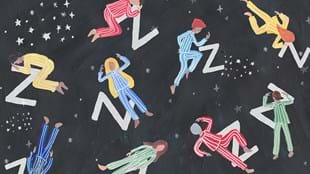 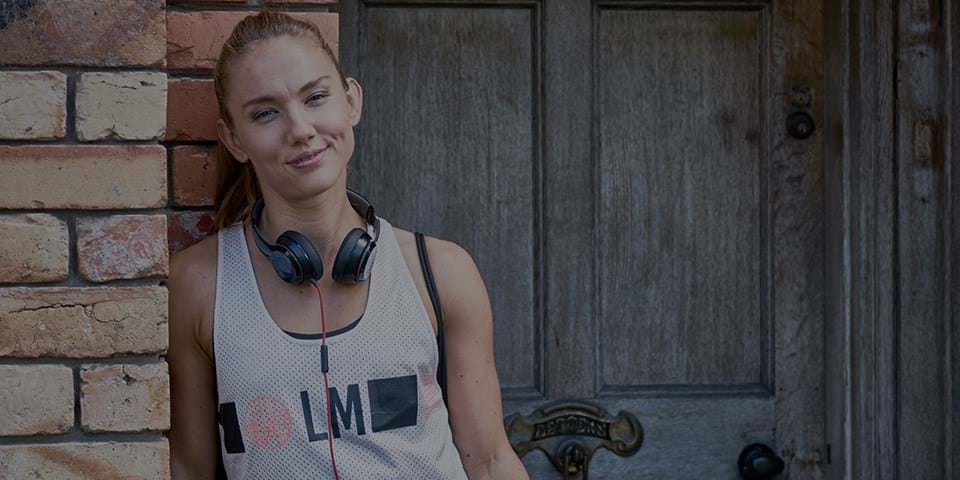 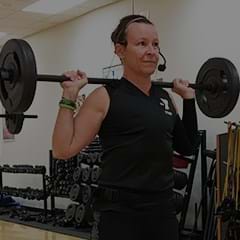 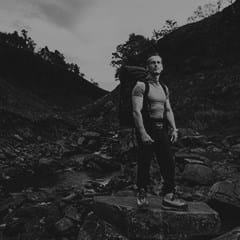 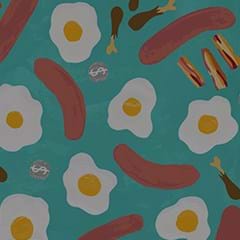 REVIEW: WHAT THE HEALTH by Prof. David Cameron-Smith