Have you taught BODYPUMP 122 yet? Discover the three key innovations for this release and how to help your participants get the most out of them. 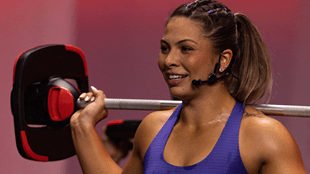 “The thing about training the upper body is that you need to keep mixing it up,” says Glen Ostergaard. “Whereas we can keep strengthening the lower body with squats and deadlifts, it’s harder to keep creating the adaptation in the upper body by doing the same thing. That’s why I’ve introduced three key innovations into BODYPUMP 122: the Diamond Press (Triceps), Preacher Curl (Biceps) and the I, Y, T Raise (Shoulders).”

So what’s special about these new moves? 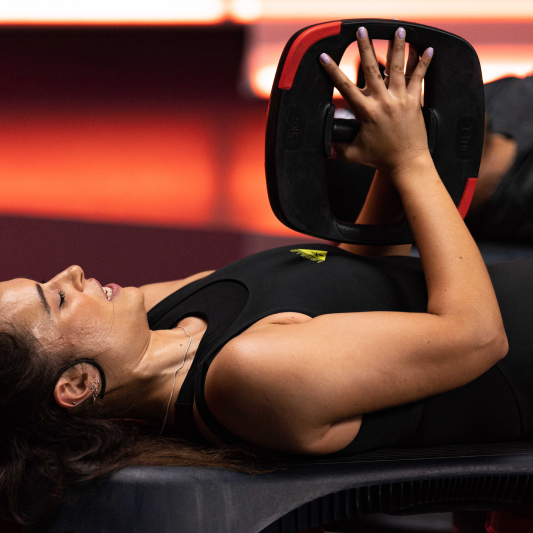 The Diamond Press, executed with a plate in 122, is inspired by the traditional diamond pushup, which is a great exercise to strengthen the entire upper body. It's performed by taking a narrow grip on the plate and pulling it down towards the lower ribs, before raising it again over the shoulders.

"This is such an epic move that hits the muscles we use for pushing or propelling something away from us," says Ben Main, who presents this track on Masterclass. "Whether we're passing a ball or pushing ourselves off a chair, strong pushing muscles are key for all types of movement."

Watch out for: elbows flaring out; shoulders hunching towards ears. Tuck the elbows in close and keep shoulders down away from ears to keep the work in the triceps. 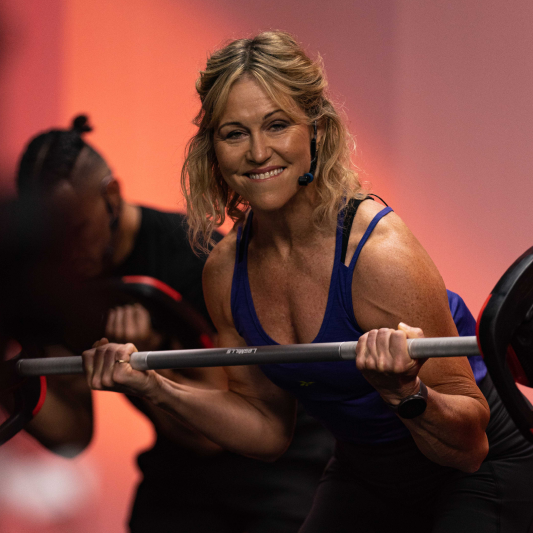 “My favorite track is the Biceps Track,” says Presenter Kaylah-Blayr Fitzsimons-Nu’u. “I freaking love the song, Humble. It's really grunty and motivating. Khiran and I know the entire rap part off by heart! There's a brand-new move, the Preacher Curl, which is inspired from the gym floor. It brings a fresh and different feel to the workout – my arms were burning on stage while I was trying to smile and look pretty!”

The Preacher Curl is a variation of the traditional biceps curl, and is traditionally performed sitting on a preacher bench with arms resting on a slanted surface for support. In 122, this move is performed by hinging forward from the hips and lifting the bar towards the shoulder line.

So why has Glen included it? As fitness professionals, we know we need to keep mixing up the muscular stimulation to generate the adaptation. By changing the tension on the long head of the bicep – the part that crosses the shoulder – the Preacher Curl produces a more complete stimulus for bicep conditioning, so we get stronger, faster!

“The preacher curl takes bicep training to a whole new level,” says Kylie Gates. “You’re in a hip hinge position, so coaching the high chest position is crucial for good posture. And then the key ingredient is to take the bar away from you rather than pull it towards. Our participants want results – this is how we get them!"

Watch out for: Rounding through the spine; movement through the upper arm. Remind your participants to maintain a high chest position, brace their core and keep the upper arm absolutely still. 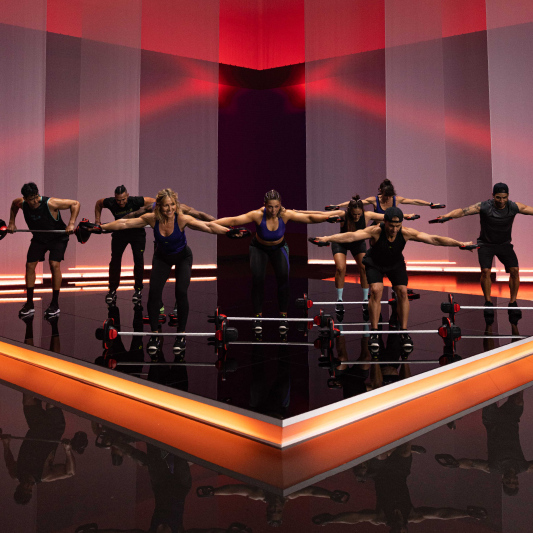 We know it’s important to strengthen our smaller, stabilizing muscles that help protect us from imbalances that can lead to injury. Enter the I-Y-T Raise.

So, what's the benefit? Our shoulder blades rotate upward whenever we push overhead, demanding the simultaneous recruitment of the three components of the trapezius: upper, mid and lower. While the lower and mid areas can often be dominated by the upper portion, the I-Y-T lifts help to address this imbalance, increasing our strength and stability when we lift. In fact, research from the American Council on Exercise (ACE) shows this exercise is one of the most effective moves for strengthening the lower and mid trapezius, beating pull-ups, lat pull-downs and chin-ups.

Glen Ostergaard says: “I love this move because I feel my shoulders and upper back warming up and then I feel stable under the presses”.

Watch out for: be clear with targets and remind participants to keep their shoulders back and down.

Read more about the Q3'22 Releases 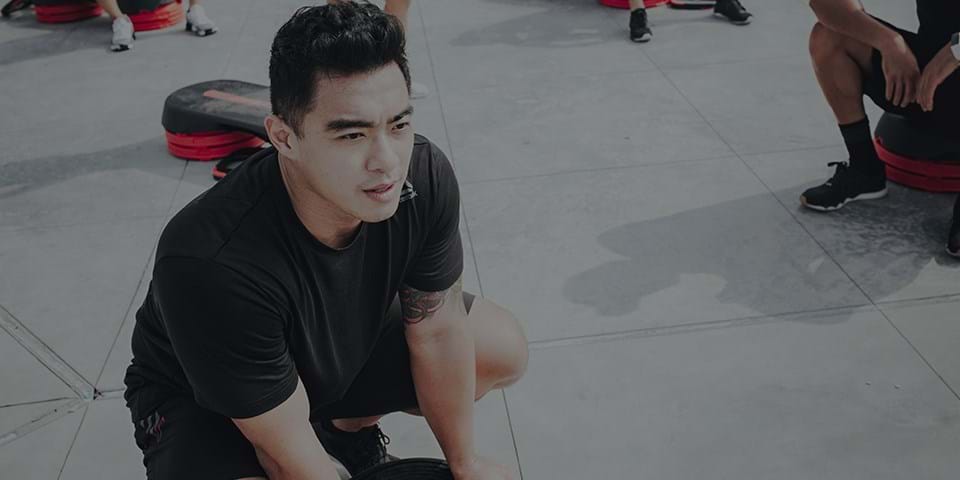 RECOVERY: DO YOU NEED IT? by Emma Hogan Learn More 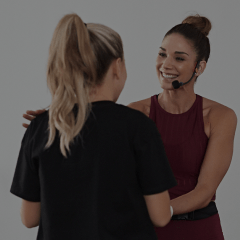 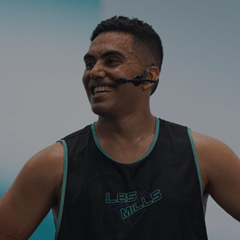 HOW TO MAKE YOUR CLASS STAND OUT by Benjamin Siolo 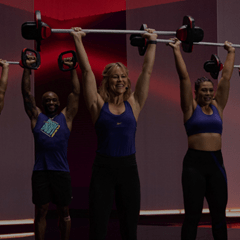