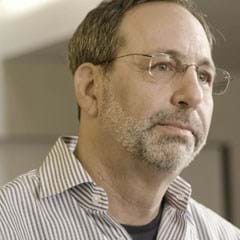 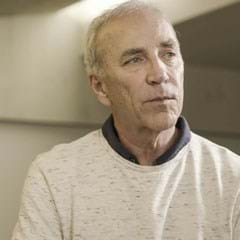 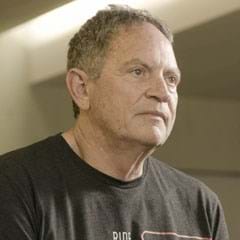 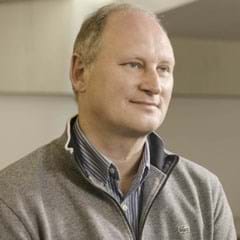 The best of in-studio and at-home digital 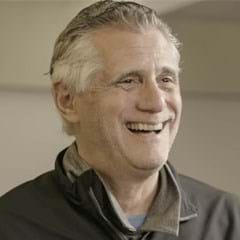 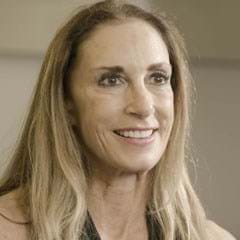 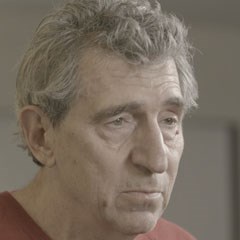