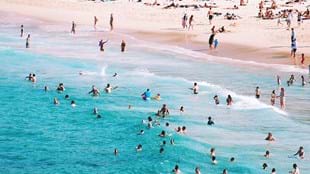 MARK BROWNE: I was doing my Ph.D. and went out expecting to find lots of fragments of bottles or packaging or things like abrasive beads, but we didn’t find that at all. What we consistently found, across all these shorelines, was that these fibers were the most abundant form of plastic.

No, actually, that’s the sad point, even though we started talking about this issue about ten years ago. If you want to do something, you need to start saying to these manufacturing companies, ‘I’m not going to buy your clothes until you start showing us the evidence that these clothes are the most durable and least toxic to the environment’. And that evidence needs to have been published in peer-reviewed journals.

We’re showing companies exactly how textiles lead to fiber pollution and ways to control their emissions, and rigorously and scientifically testing for the most cost-effective materials that emit fewer fibers and less toxic fibers.

Yes, I do. If you look at the air in your room, you’ll see all these fibers floating about. They’re in the marine environment, in fresh water, in your house, in your garden, in your compost. Clothing fibers are the most abundant form of waste material that we find in habitats worldwide; they’re going to be in beef, in chicken, in pork, and I wouldn’t be surprised if they accumulate in vegetables as well. 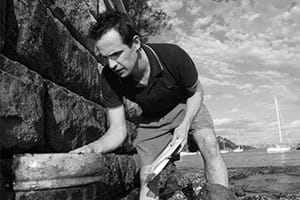 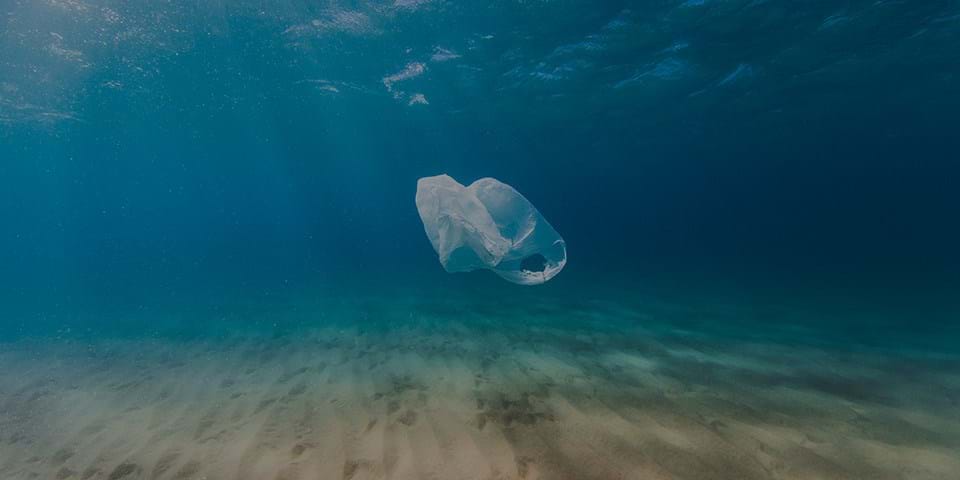 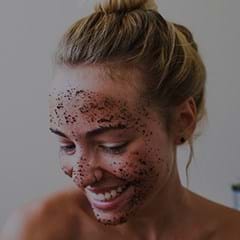 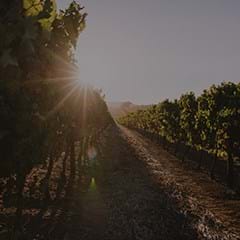 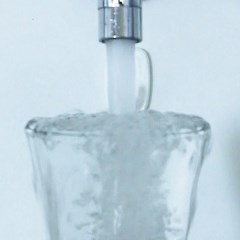