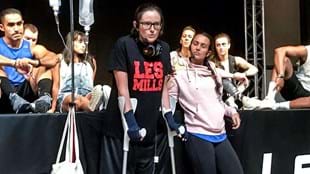 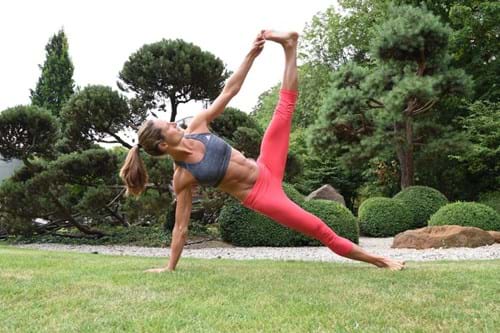 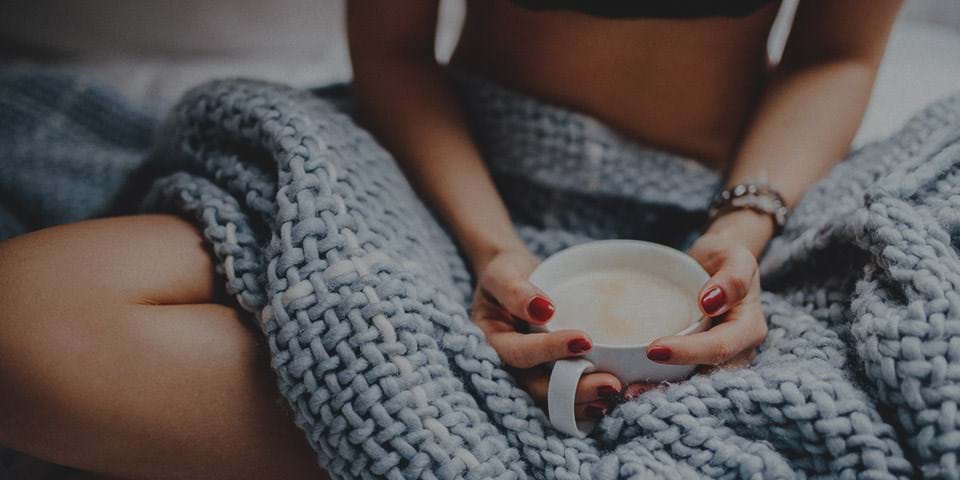 THE ART OF HYGGE by RNZ Learn More 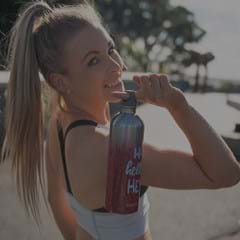 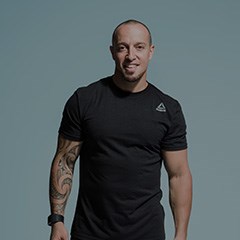 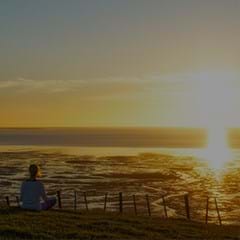