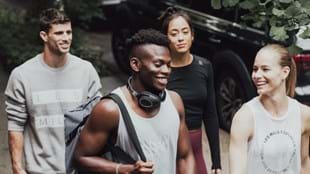 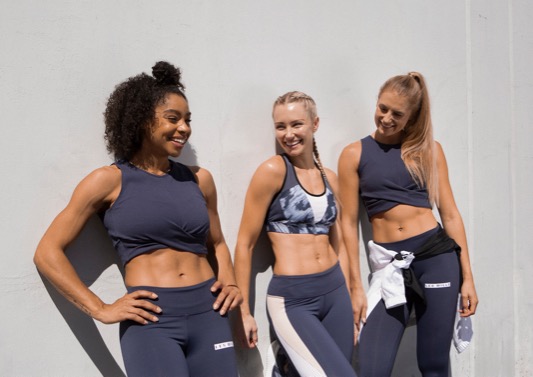 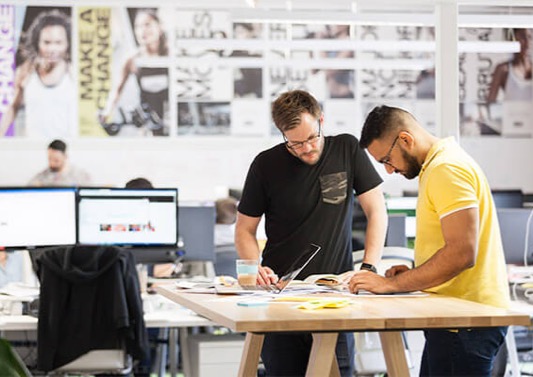 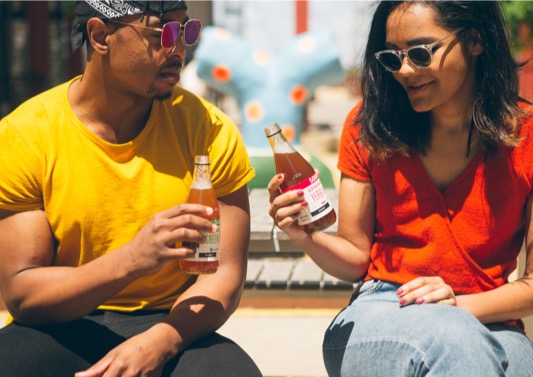 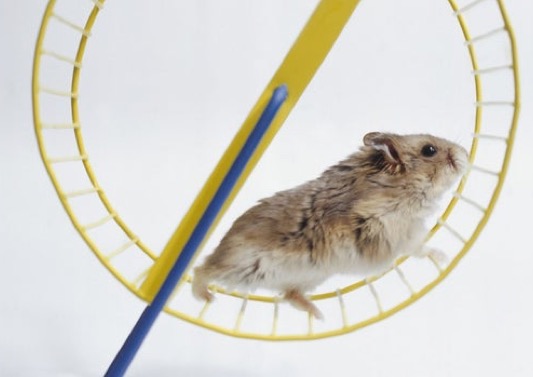 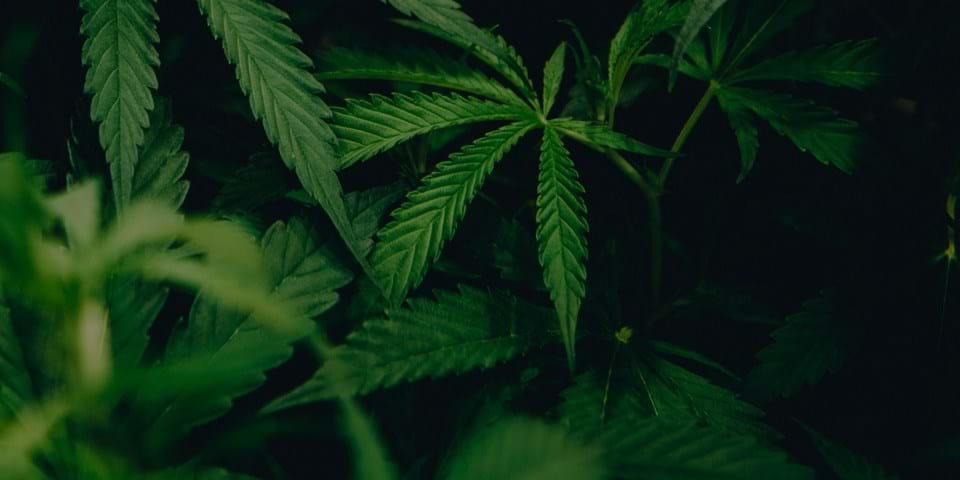 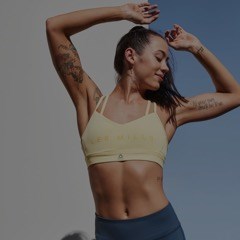 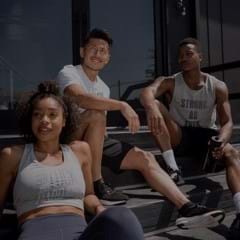 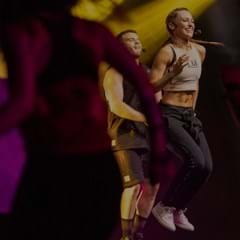 HOW MUSIC MOVES US by Bryony L Ross