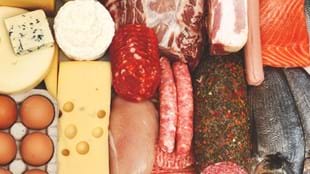 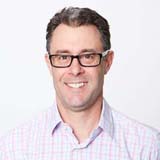 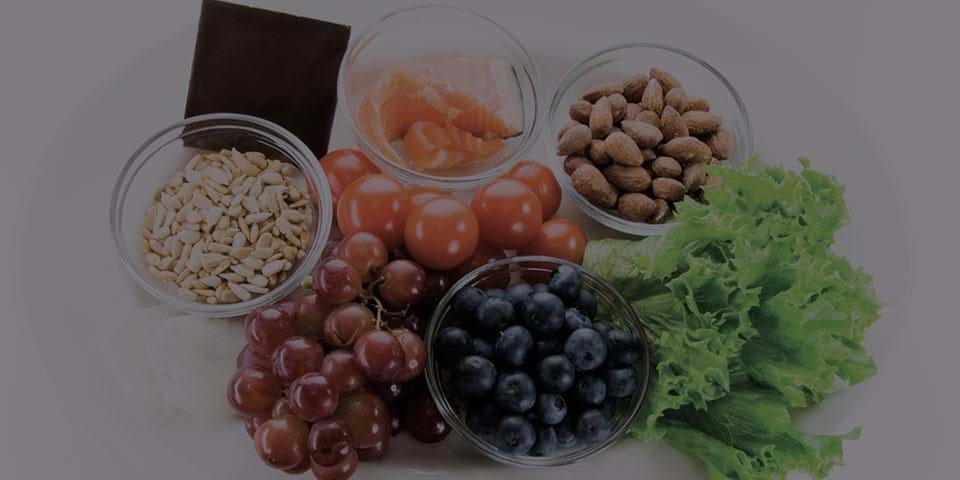 How to: Snack right by Diana Archer-Mills Learn More 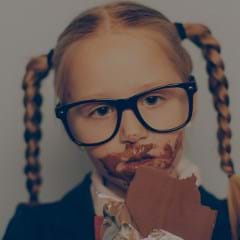 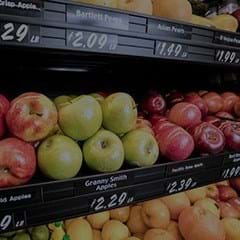 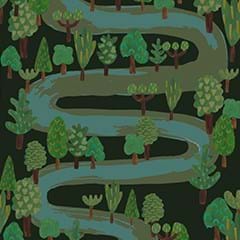