AN INSIDE LOOK AT LES MILLS VIRTUAL 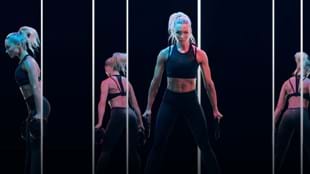 Quick review – what exactly is Virtual? Virtual is a pre-recorded class that is of cinematic quality and taught by some of the top presenters in the world. It provides members with a LES MILLS group fitness experience at the push of a button. All facilities need is a studio, video wall or projector w/ screen, and an iPad.

Kellie Gilmore is the group fitness manager (GFM) at LECOM Medical Fitness & Wellness Center in Erie, Pennsylvania. She brought Virtual into her facility February 1st to make better use of studio space. “The studio is almost constantly being used with scheduled Virtual times and members using it at their leisure. Members are appreciating the flexibility to get a great workout when it's convenient for them.”

Kari Ott is GFM at the Clubs at River City in Peoria, Illinois. She also brought Virtual to her facility in February. “River City has always been the leader in group fitness offerings in the Peoria area and we wanted to lead in virtual classes as well,” Kari says.

Kari and Kellie both say Virtual has been a great way for people who are new to group fitness to try it out. “Many new or even current members don't feel comfortable or not ‘fit enough’ to go into live classes, and Virtual is an option for them to learn the moves and feel confident walking into a live class,” says Kari. “It's a win-win!” Kellie says Virtual has been a really inclusive experience at her facility. “I've seen all fitness levels, genders, and ages trying the classes!”

These scenarios are common themes among the 12,000 clubs worldwide using Virtual. It’s attracting new people to group fitness for a few reasons:

Kellie says the busiest times for Virtual are weekdays from noon to 3pm and weekend afternoons. “This is when we do not have much offered for live classes.”

Virtual classes have been a big draw during prospecting tours at Kari’s facility, and she’s not alone. shows 60% of members say the combination of live and classes at their facility influenced their decision to join.

While some instructors fear virtual may eventually replace the need for live instructors in front of the class, research actually shows the opposite. Virtual is not pulling members from live classes; it’s driving more people to them. Facilities with Virtual have seen an average attendance increase of 12% in live classes! Kari has already seen a bump in live class attendance. She also says Virtual is no competition for live instructors. “Nothing will ever replace that connection a ‘real’ person (instructor) brings to the table.”

While Kellie and Kari have only had Virtual in their clubs a short time, they say feedback has been really positive. Besides bringing new people to group fitness, Kellie says Virtual is helping her group ex regulars get even fitter. “Members who take live classes are continuing to do so, and some are adding Virtual to their routine. They are coming to the gym more frequently and adhering to a better schedule.”

A few other things to note: 1) Instructors will always have new releases before Virtual to build excitement for launch parties. Launches are a great time for Virtual users to experience the buzz of live classes. 2) From a management perspective, Kellie and Kari both say Virtual has eliminated the need to cancel classes when emergency subs are not available.

We all know nothing’s better than taking live classes led by rock star instructors! The energy and motivation of sweating it out in a group setting simply can’t be beat. Being a leader in the Virtual group fitness world will get more people into clubs, help more members get a high-quality workout, and pack classes for the ultimate live group fitness experience. “Virtual is all about exposing more members to the LES MILLS group fitness experience and meeting them where they are in their own personal fitness journey,” says Kari. 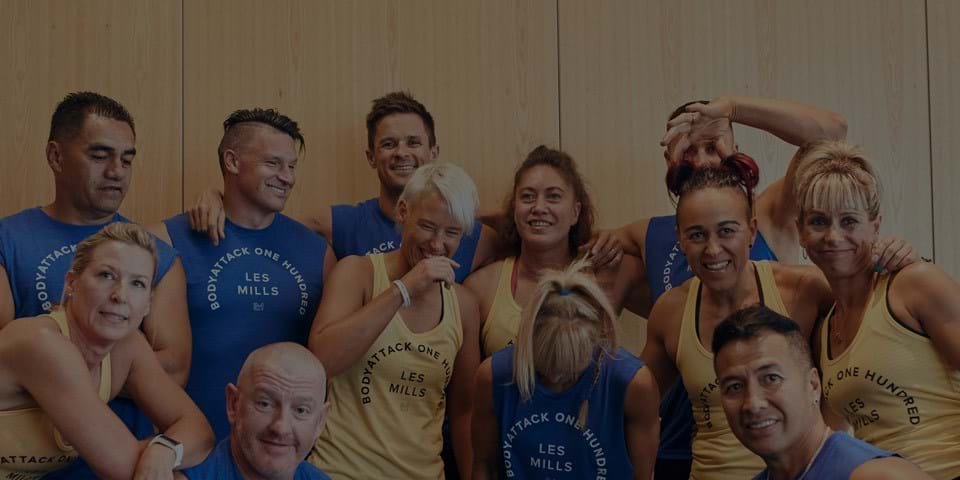 BODYATTACK 100: HOW LEGENDS ARE MADE by Sarah Shortt Learn More 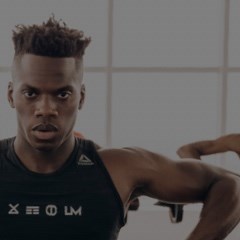 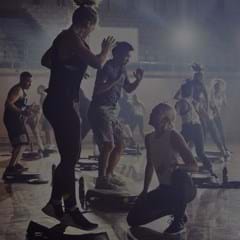 GREATNESS IS… NOT ME! by Chuck Kratochvil 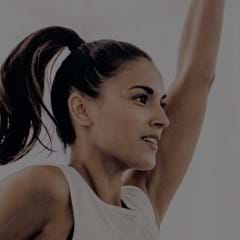