HOW TO COMBAT STRESS, CONQUER PAIN & FEEL GOOD ABOUT YOUR THIGHS

In this research roundup you’ll discover the exercise-induced wonder peptide that helps you bounce back from stress. You’ll unlock the number #1 pain-reducing strategy and find out a surprising stretching perk. Plus new data reveals the healthiest place to store fat. 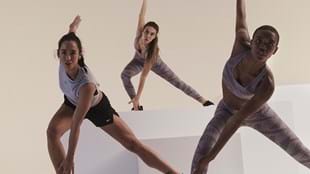 The #1 strategy for coping with pain 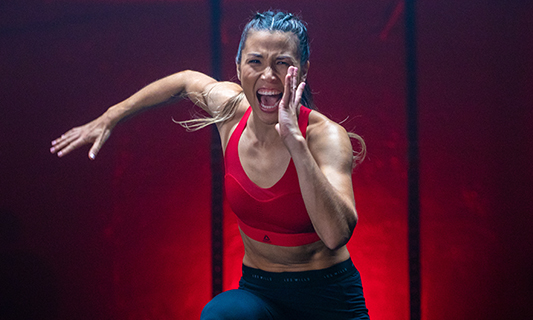 If the saying ‘no pain no gain’ resonates with you, chances are you’re the type of person who thrives on grimace-inducing exercise intensity. Now, new research reveals the best way to overcome the discomfort.

Researchers from the UK recently tested three strategies previously proven to help diminish the perception of pain. The first: counting down from 1000 in steps of seven. The second: thinking of something pleasant or beautiful. The last, persuasion that the stimulus was not really that bad. Participants adopted one of these pain-relieving strategies while being exposed to a painful cold stimulus. While this was happening, researchers captured their evaluation of the intensity of the pain on a scale of 0 to 100 and via MRI scans identifying patterns of neural activity. They found counting backward was the most effective. "This task obviously requires such a high level of concentration that it distracts the subject's attention significantly from the sensation of pain,” says neuroscientist Enrico Schulz. He says that those who used this technique managed to reduce the perceived intensity of pain by 50 percent.

So now you know, if you find yourself struggling to survive the squat track in BODYPUMP™, or feeling intense pain throwing punches in BODYCOMBAT™, counting down could get you through. Although counting backward from 1000 in sevens, while moving to the beat, and following your coach’s instructions could be a challenge!

Revealed: the surprising benefit of stretching 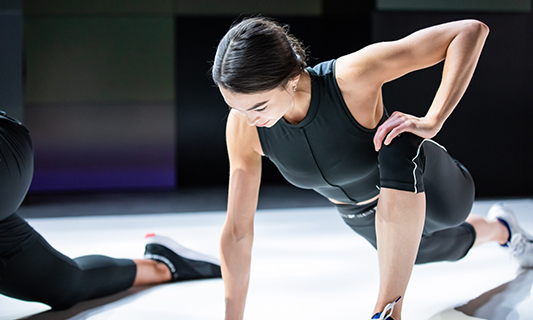 Stretching is key to improved flexibility, better posture, and increased range of motion. And now Italian researchers say a program of simple stretching exercises could unlock vascular benefits too. Working with 39 volunteers, the researchers put one group through a 12-week program of bilateral leg, ankle, and foot stretching. They did five 40-minute sessions a week. Another group followed the same program but did just 20-minute sessions focused on just the right side of the body. The final control group did no stretching at all.

Using ultrasound technology, researchers tested vascular function and arterial stiffness, which are important markers of cardiovascular health and cardiovascular co‐morbidity. They found those who stretched had significantly increased blood flow in the thigh, knee, and arm arteries, and their blood pressure and arterial stiffness decreased. In both stretching groups, there was a lift in vascular function, even in arteries in areas uninvolved in the stretching exercises! It’s worth noting the cardio benefits were only sustained while the stretching program was maintained. Within six weeks of stopping the program, vascular functions returned to their original levels.

How exercise can make you better at dealing with stress 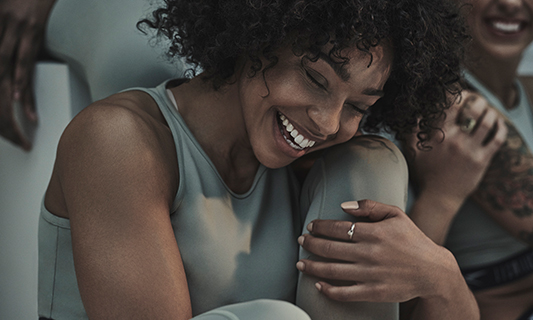 A fascinating study involving mice has revealed that regular exercise can make it easier to bounce back from too much stress. It all comes down to something called galanin, a peptide associated with mental health – people with genetically low levels of galanin face an uncommonly high risk of depression and anxiety disorders. Past rodent studies have shown that exercise leads to a surge in galanin production, particularly in the area of the brain that drives physiological stress reactions. The more galanin, the greater the stress resilience.

This latest research involved healthy adult male and female mice. Over three weeks, half the cohort was exercised frequently with a running wheel, half remained inactive. Those who exercised had much higher levels of galanin, and the more they ran, the higher it got. The scientists then lightly shocked the mice, checking to see that their stress hormones had soared. When stress levels were at a high, they introduced the mice to new situations. Those who had been exercising showed resilience to the past stresses and explored their environment like normal healthy mice, while the sedentary mice were overwhelmed by stress and didn’t move from the shadows.

The researchers concluded that an abundance of galanin is crucial for resilience. As exercise is a powerful way to drive galanin production, it could be the secret to staying psychologically resilient, even when life seems full of threats. 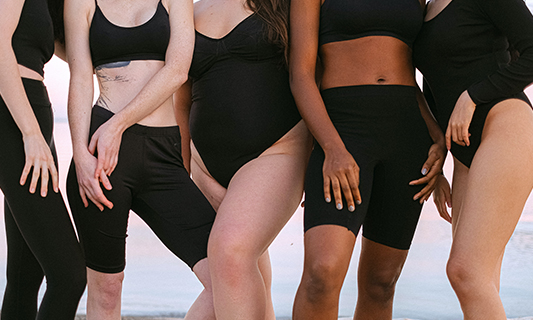 There’s no doubt that fat around your waist is detrimental to health, but the same cannot be said for leg fat. A new American Heart Association Report highlights a benefit to thicker thighs, linking the fat around your legs to a reduced risk of high blood pressure. “If you have fat around your legs, it is more than likely not a bad thing and may even be protecting you from hypertension," says principal investigator Aayush Visaria, a fourth-year medical student at Rutgers New Jersey Medical School.

It seems the saying ‘thick thighs save lives’ could have an element of truth to it. But researchers say there are a few study limitations, mainly the fact that they could not determine cause and effect, as information on blood pressure and percentage of fat tissue in the legs were measured at the same time. There is also a desire to study a larger group of participants and include older populations, as all study participants were under 60, so the results may not apply to older adults who are generally at greater risk for high blood pressure. 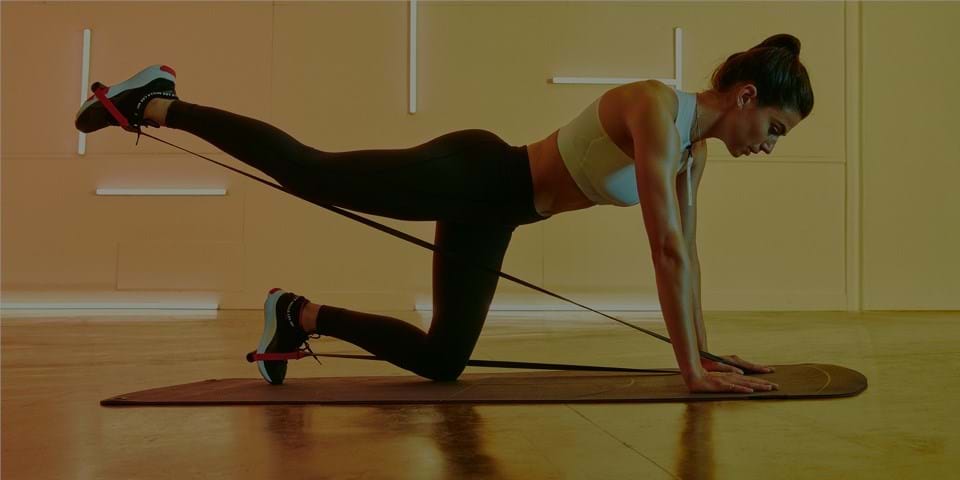 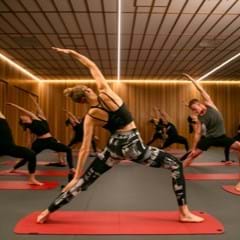 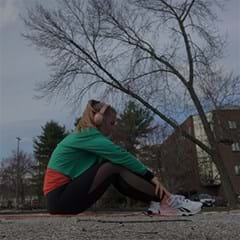 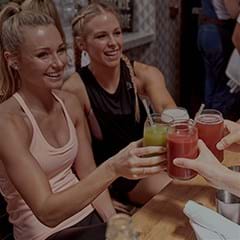