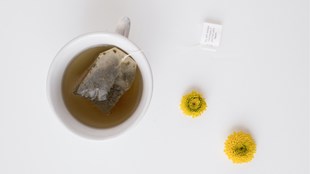 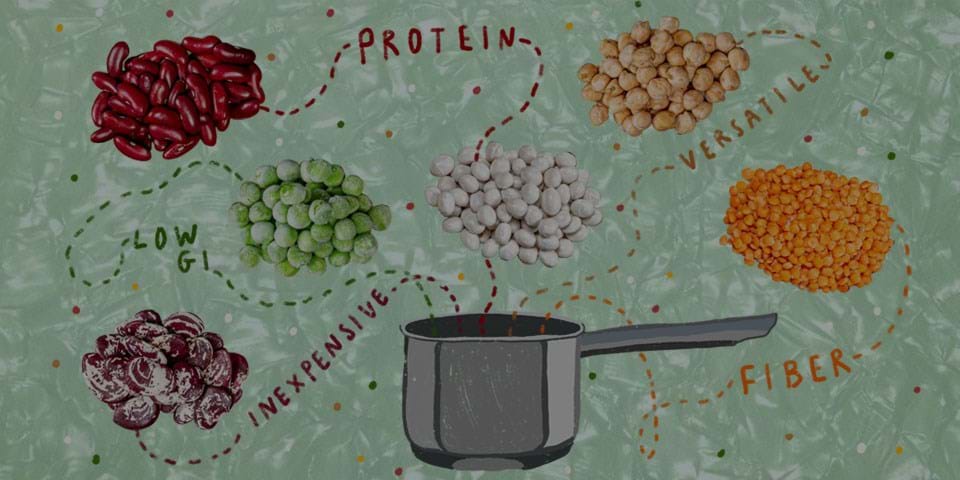 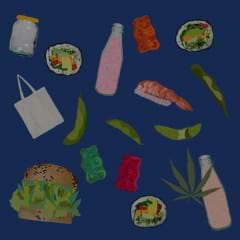 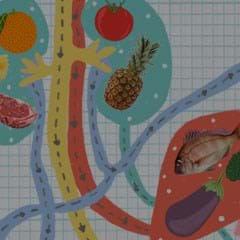 DETOX FOR DUMMIES by Niki Bezzant 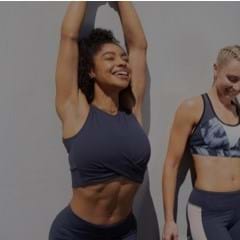