WHICH HIIT WORKOUT COULD MAKE YOU 20 YEARS YOUNGER?

Imagine shaving 20 years off your biological age? Research reveals the magic formula to help you make it happen. 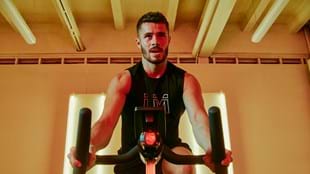 As we age, we start to see a gradual decline in strength, power and aerobic capacity. What’s surprising to many is that this decline kicks in rather early on – and is particularly apparent if your physical activity levels are sub-par. For the majority of those who don’t exercise, heart rate declines by about one beat per minute every year after the age of 30. By 40, you start losing about 90g of muscle each year, which means by the time you hit your 70s you’ll likely have a third less muscle than a 25-year-old. From the age of 50, you can expect a 16 percent decrease in aerobic capacity, falling by 26 percent by the time you're in your 70s.

But … If you exercise regularly, maintain a healthy diet, and limit stress, then there’s every chance you can slow the effects of aging.

Previous research has shown cycling can help maintain muscle mass, stabilize cholesterol and reduce disease risk as we age. Now, there’s evidence that cycling can not just slow aging, but actually reverse it. A comprehensive study of both athletes and sedentary men revealed that a man in his late 60s can cut his biological age by 20 years – simply by following a specific cycle workout.

So what is the anti-aging wonder workout regime?

The workout uses the transformative high-intensity interval training formula, where small volumes of exercise are used to stimulate disproportionate increases in cardiometabolic health. Participants used a stationary cycle to pedal through six 30-second sprints (at 40 percent of their peak power output) interspersed with three-minutes of active recovery. This short, but sharp 20-minute workout was performed every five days for six weeks – amounting to nine workouts in total.

“This formula is highly effective, but not entirely revolutionary,” explains Dr. Jinger Gottschall, science adviser for the American Council on Exercise (ACE). “Workouts such as LES MILLS SPRINT follow a similar format, using intense bursts of powerful pedaling followed by periods of recovery – with the work durations often lasting between 20 and 40 seconds.”

How do we know it works?

Initially, the researchers recruited 19 masters athletes, aged 55-74. These life-long exercisers were competitors in cycling, rowing, squash and triathlon events. Associate Professor, Peter Herbert, himself a 76-year-old masters athlete, persuaded the cohort of men to replace their intense weekly training sessions (typically three per week) with just one HIIT cycle session every five days. The participants were understandably reluctant, as they anticipated a steep decline in fitness.

However, six weeks into the study, they were pleasantly surprised. Despite doing nothing but a HIIT cycle session every five days, and no more than 30 minutes of gentle walking or jogging a day, they saw remarkable changes.

There were significant improvements in leg power, aerobic capacity and body fat – not to mention enhancements to their age-related physiological profile.

Easy come, easy go: Could this just be a quick fix with benefits that quickly dissolve?

Interested in finding out whether the effects could be long-lasting, four years later the researchers retested the same men. During the earlier testing, they had an average age of 64 and a VO2 max of 38ml/kg, which is considered excellent for their age – and on par with a non-athletic male aged 45-49 years old. After the six-week HIIT cycle regime, and the following four years of doing their own thing (many continued doing HIIT cycle workouts once every five to ten days), their VO2 max improved to 44ml / kg – with their average age now at 68 this meant most had the cardiovascular health of someone 20 years younger!

ANTI-AGING IS JUST THE BEGINNING: SCIENCE SHOWS MANY MORE BENEFITS OF CYCLE-BASED HIIT

"We've long known that high-intensity exercise can make a significant difference in overall health and fitness in a relatively short amount of time. But because this type of exercise often involves weight-bearing impact, it hasn’t been a viable option for those who suffer foot, knee, and lower back pain," says Dr. Jinger Gottschall, lead researcher of the study. “This highlights how low-impact, high-intensity interval cycling can achieve similar results to weight-bearing HIIT. There is no complex technique to master and you manage your own resistance. It allows you to safely push your body through high-intensity intervals and swiftly amplify your fitness level.”

ENJOY INDOOR CYCLING AT HOME WITH YOUR OWN STAGES BIKE. 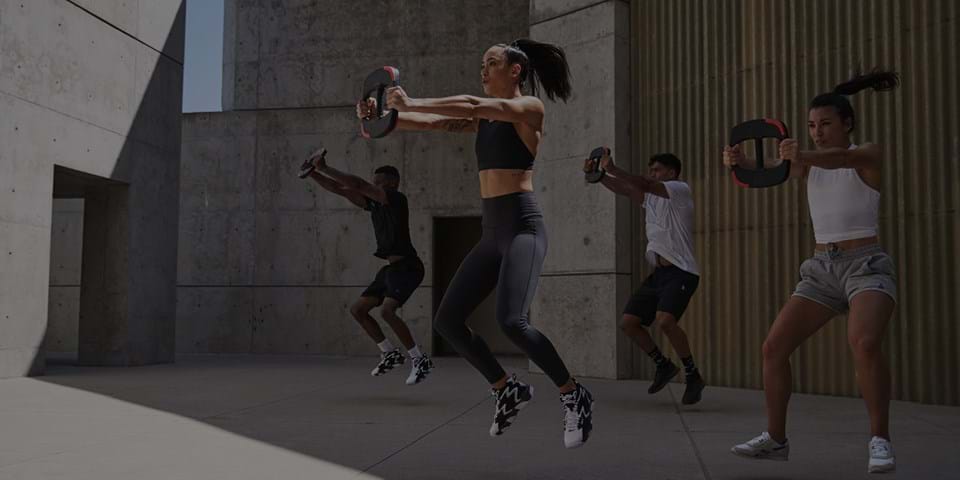 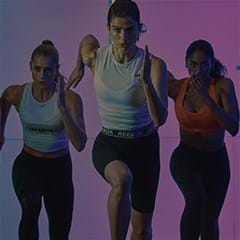 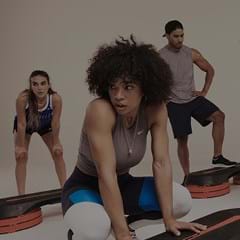 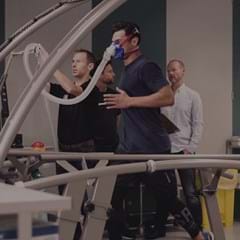