WHAT’S THE DEAL WITH OUR MORNING MEAL?

It’s often called the most important meal of the day, but is it really true that you should never skip breakfast? 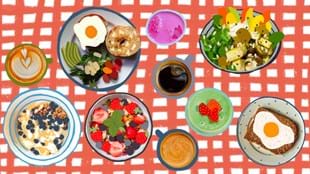 Always eating breakfast has long been promoted as a healthy habit. Social media abounds with #healthybreakfast options; everything from smoothies to sweet potato “toast”. Healthy people eat a good breakfast is the message, loud and clear.

Nutrition experts have generally always recommended breakfast – it’s even in some official healthy eating guidelines around the world. Previous research had suggested healthier people tended to eat it – breakfast eaters have been found to be healthier overall and to weigh less. The thinking was that people who skip breakfast end up over-compensating later in the day and eating more, or reaching for unhealthy foods to fill the gap.

However, new studies have thrown up some discussion on breakfast’s image as “the most important meal of the day”. A review published in the British Medical Journal – looking in particular at weight control – found people who ate breakfast ate more calories overall and were slightly heavier than those who didn’t eat breakfast – suggesting, researchers said, that breakfast might not be a good strategy for weight loss. This mirrors other research which has found energy intake tends to be a bit higher overall on days when breakfast is consumed.

There has been some limited research into exercise and breakfast. A 2013 study published in the British Journal of Nutrition looked at whether exercising on an empty stomach (known as “fasted training”) was beneficial or not. It found men who worked out without breakfast ended up not compensating for the missed energy; what’s more, they didn't experience increased appetite, hunger or food consumption later in the day. The fasted trainers also burned more fat than those who ate breakfast before working out.

There is interesting emerging evidence about the possible benefits of not skipping breakfast altogether, but delaying it. In other words, leaving a longer gap between dinner and breakfast. The “16-8” style diets, where eating is limited to an eight-hour window during the day, can be an effective weight loss strategy for some people (although it’s worth noting the research shows it’s no better or worse than many other weight-loss diets). It appears there may also be a benefit for our gut bacteria in doing this, as fasting gives our bugs a chance to rest and recover. Even a 12-hour break between meals can have this benefit.

In a great breakfast you’ll want to get in some protein and carbohydrate – ideally some high fiber carbs. If you’re a cereal person, go for the “wholest” of whole-grain versions – mueslis and granolas with whole-grain oats, for example, and those full of seeds and nuts, rather than the super-processed cereals. Look for high fiber and low sugar. Add some milk and yoghurt for protein and get a serving of fruit in, and you’ll be off to a good start. Or go for wholegrain toast, eggs or tofu and vegetables. 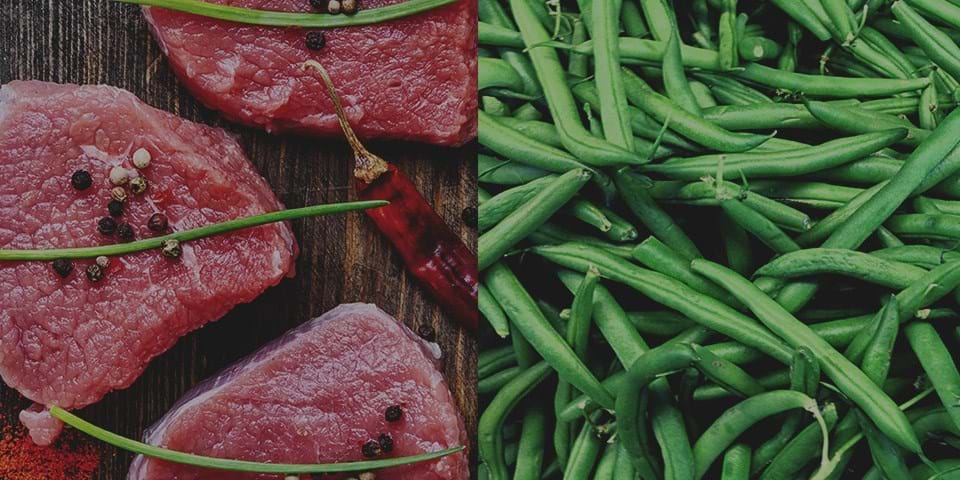 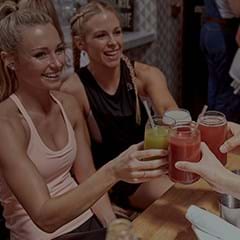 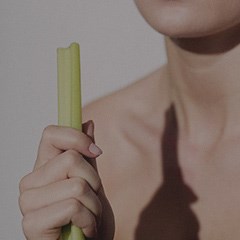 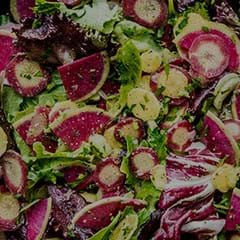