Restrictive diets don't’ work… so what should you do instead? Find out how you can change the way you eat and make it 12 months down the track with results to show. 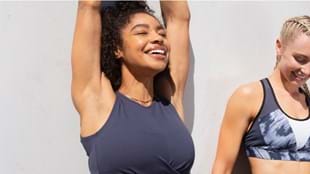 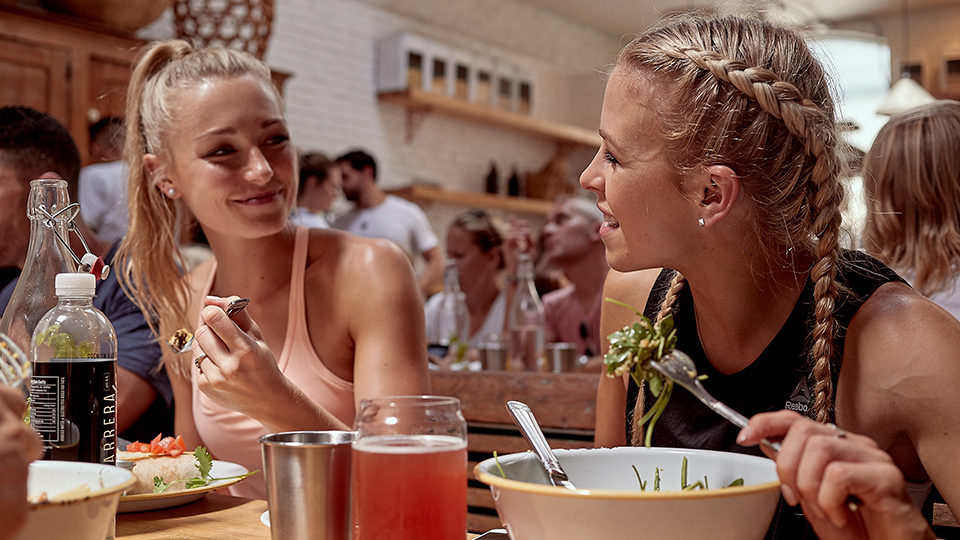 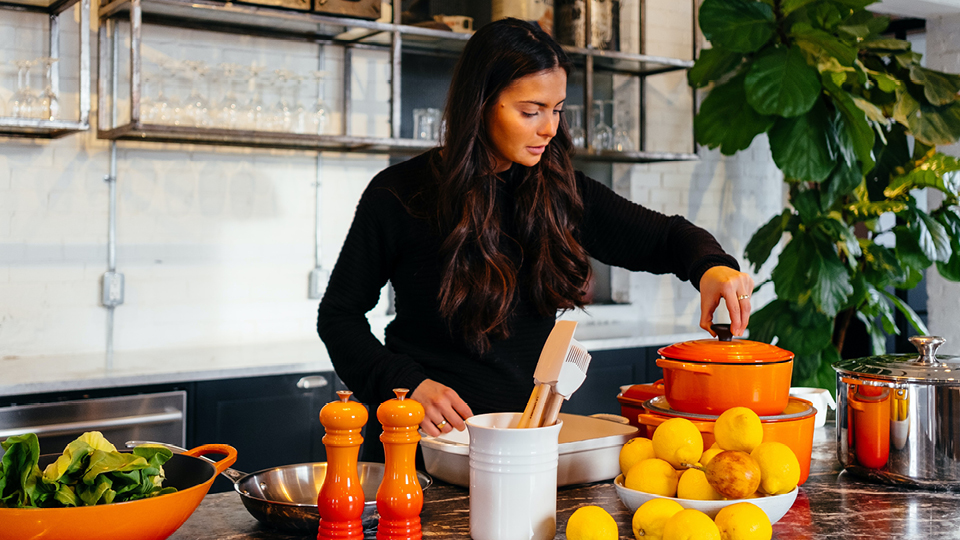 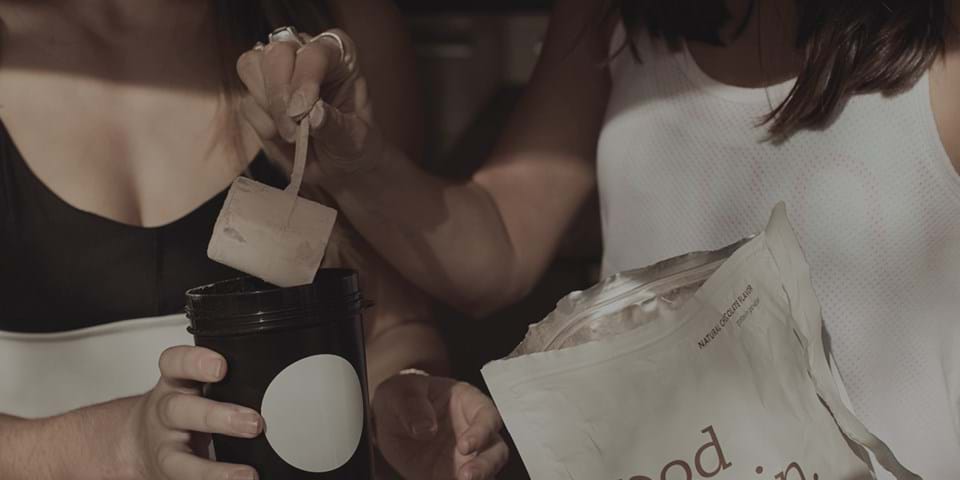 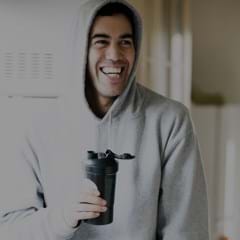 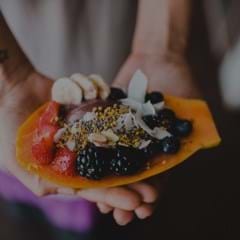 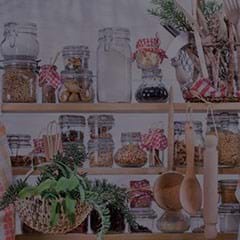