LEARNING THE REAL MEANING OF “BEING STRONG”

Sometimes the most difficult battles are those we fight with ourselves. My battle lasted eight years, and while it’s not over yet, today I feel like a winner. 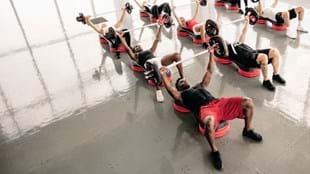 “That fat redhead in glasses” – as a child I became so used to this phrase that I reacted to it more often than to my actual name. To tell the truth, I have never been really fat – maybe a little overweight from time to time – and I have never been a true redhead. But I was called that anyway. Even after ten years, and other memories slowly fading away, I remember the nickname perfectly. I remember always being the last one chosen for the team during physical education classes, the mocking teacher's smile when he gave me a “fail” for the run during which I had an asthma attack. I remember almost being deprived of the main role in a school musical. I tried not to pay attention, but after some time I began to look more critically at my appearance.

I committed seven years of my life to swimming. Appreciating my ambition and results, my Instructors moved me to advanced groups with older athletes. As a 13-year-old I was swimming with tall, strong 16-year-olds – and I often won the races. The physical differences were actually a motivation – until a new coach appeared at one of our trainings. He sat us in a row, looked at us judgmentally, and assigned the first exercise in the water. Then he pointed at me and said, “You stay here.” Before he could even speak with me or see me swimming, he had sentenced me: “You will never be as fast as they are with that figure. You can only get better if you lose weight.”

While I could to deal with my peers’ mean comments, a coach was always an authority figure to me. I fell into a trap. I swapped my balanced diet for near-starvation, continually cutting down my calorie intake. When I couldn’t do this anymore, I started eating everything that fell into my hands. Then I started over, tormented by a sense of guilt and helplessness. I began to care more about every comment on my appearance. I fell into a depression, deepened by other life problems. I was effectively hiding it all from my parents, but one of my friends realized something was wrong. She forced me to go to the school psychologist, afraid that I might have an eating disorder. The woman on the other side of the desk only said, "She can’t have any eating disorder, she’s fat.”

It was getting worse every day. I was afraid of looking in the mirror, and I was even more afraid of standing on a scale. I was convinced the only way to remedy this was to starve myself and spend long hours on a treadmill. But I couldn’t force myself to do this. I hated running, and it still brings back the worst memories. I became my own enemy. The enemy that had a very strong ally – the disease.

After graduating from secondary school, I quit training. I gave up completely. I tried to accept the fact I would always be “the fat one”. I was ashamed. I truly hated myself, what I looked like and who I was.

Then, in April 2017, almost by accident I took a pole dancing class. I was fascinated with the lightness of movement and strength of the Instructors. Very quickly it become my passion too, although it wasn’t easy for me. After years of a poor diet and no training, I couldn’t even do one kneeling push-up. Wearing an outfit that showed my stomach and legs made me shiver. But three months later, having finished my first year in college, I set myself a challenge to use up the spare time. I would go to the gym at least twice a week and try different activities until I found one I liked.

Right at the beginning of my challenge I was lucky to discover BODYPUMP™ classes. From the start, it felt like something completely different. The instructor talked with me, helped me choose the weights, patiently explained the technique and corrected my mistakes. For the first time, I got the impression that every participant was important, everyone should be given attention and help to get the most out of the training. I was feeling stronger with every class. I discovered this was the type of exercise I liked, that gave me pleasure from the exercise itself and not just from the satisfaction of the results.

After a few months I noticed one more change – the most important one. I didn’t care about my weight and appearance anymore. I was way happier with one more kilogram on my barbell than a kilogram less on the scales. I started to understand that what really matters to me is the ability to overcome my own limits and weaknesses, the ability to set goals and the courage to achieve them.

I didn’t care about my weight and appearance anymore. I was way happier with one more kilogram on my barbell than a kilogram less on the scales.

Later on, when I discovered BODYFLOW™, I felt I had regained control over myself and my body. While my balance, flexibility and strength have improved significantly, it was much more important to achieve an internal balance. It’s easy to notice a difference in photographs now. But what’s more important is that I’m smiling.

It has been almost a year since my first LES MILLS™ class. I feel strong, in the full meaning of the word. Although my path to this moment has not been easy, and I regret how much I harmed myself, I still wouldn’t turn back time to change it. The struggles I have faced can’t simply be forgotten. They are a part of me and my story. However, I feel I’ve won because I know I have the strength and consciousness to fight. I have friends who support me, Instructors who inspire me. And ultimately I have completely different priorities than I did a year ago.

Until now, I was not able to define what “being strong” meant to me. Now I know it means having control over myself and my life, being the only person who can decide about this life. It is about being self-confident, having proper self-esteem, while being conscious of my weaknesses, fears and limits. It is about having the courage to break those limits, confidently looking to the future and believing that impossible is nothing, that I can achieve anything I wish to with my own hard work. It means accepting who I really am and consciously changing myself for the better. But strength is not just about a single person. It is the community that knows we can achieve more when we are together. It is about motivating, inspiring and helping each other to bounce off the bottom and reach for the stars together.

This road is not over. I believe that in time I will be ready to become an Instructor too. But before that happens I want to make sure I can give my participants what I received from my Instructors: inspiration, motivation, self-confidence, tons of good energy and the pure happiness of what I am doing.

UPDATE: I was finally encouraged to book my first Initial Training, and guess what? It is BODYFLOW!

I remain forever grateful to Piotr, Marta and Ola, my wonderful Instructors, for their attention, inspiration and strength to finish the most difficult tracks; to Dagmara, Ania and Dorota, my beloved gym mates, for all the support, motivation and company – I can move the barbell myself, but together we can move the mountains; to the whole Les Mills Team for creating these amazing programs, setting new challenges and showing the way to overcome them; and to Diana Archer Mills, my greatest inspiration and role model, for making me believe that I am only as strong as my mind lets me be. 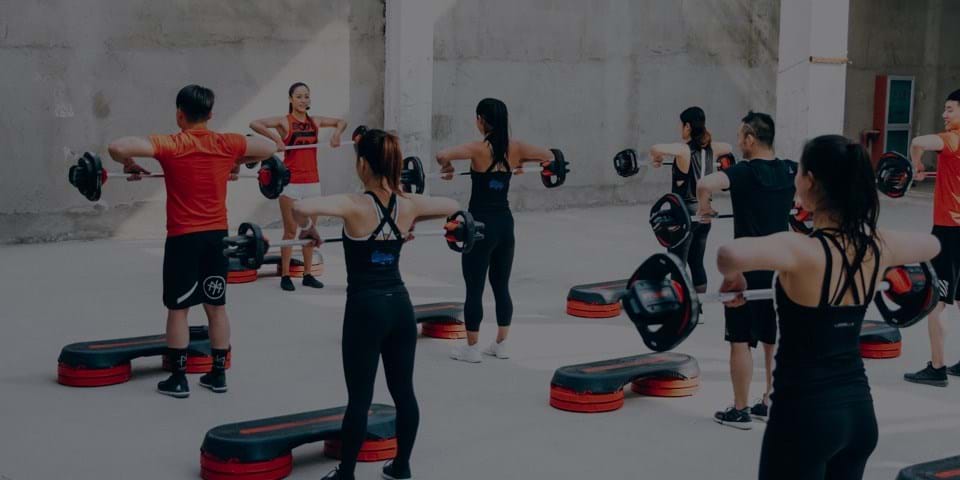 THE TRUTH ABOUT THE REP EFFECT Learn More 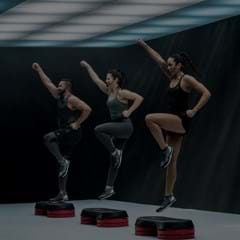 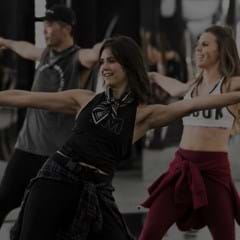 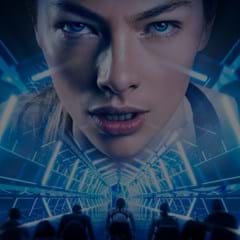 Why Teach Cycle by Sarah Shortt