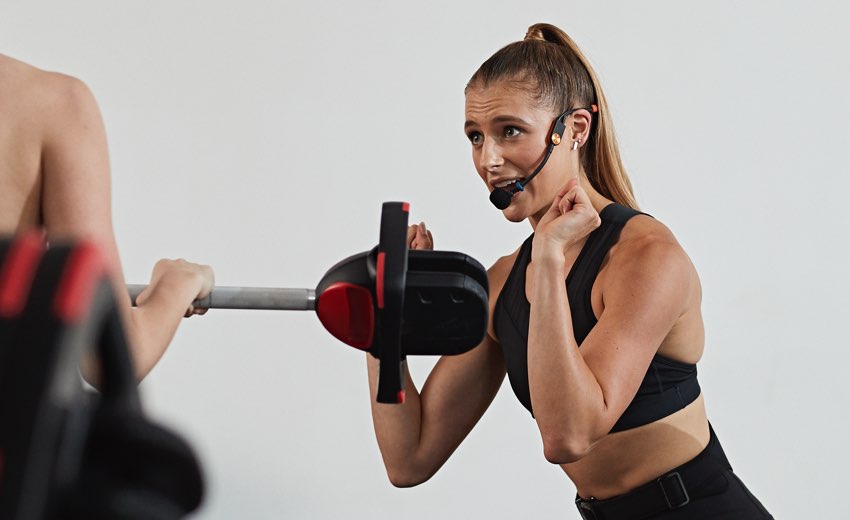 LEADING YOUR CLUB'S FIGHTBACK AGAINST COVID?

Check out our Club Recovery Hub, packed with tools, insights and resources to help your club get back to full fitness.