THE NEXT LEVEL UP FROM HIIT: SMIT 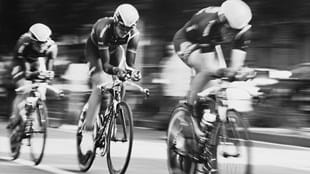 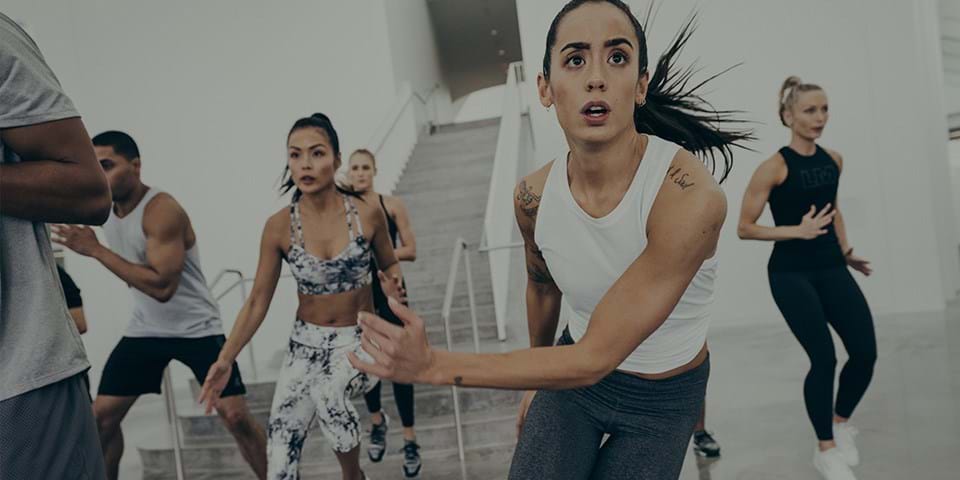 HOW MUCH HIIT? by Emma Hogan Learn More 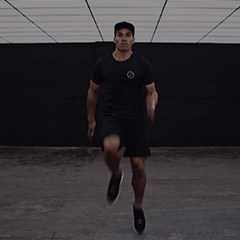 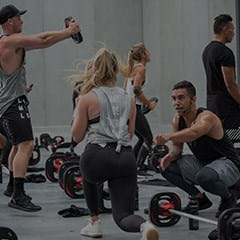 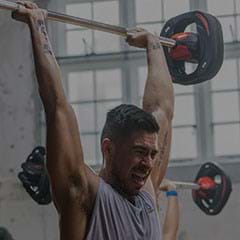