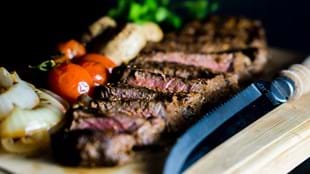 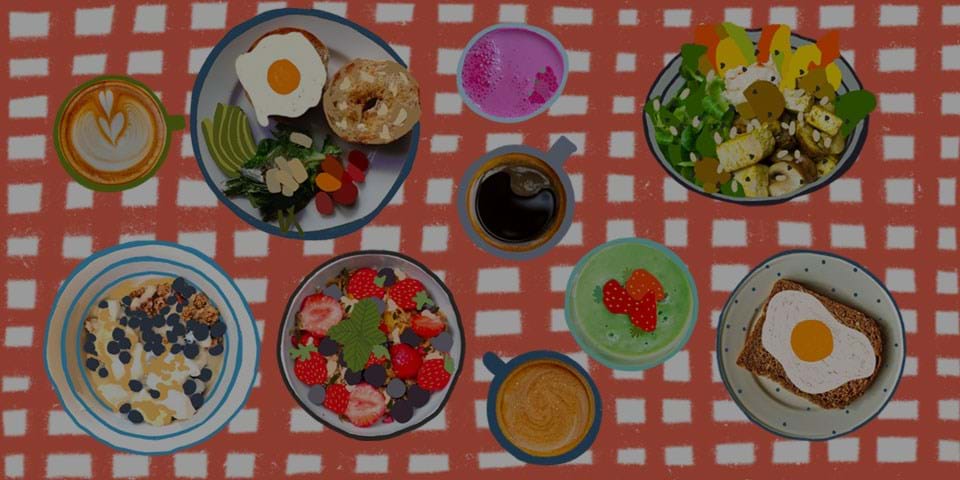 SHOULD YOU SKIP BREAKFAST? by Niki Bezzant Learn More 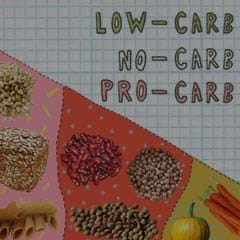 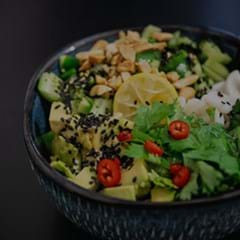 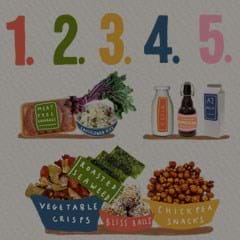