Pregnancy is a special time. Your body is going through phenomenal change, so pursuing new fitness challenges is almost certainly a bad idea. But that doesn’t mean you should ditch exercise altogether, because there is plenty of evidence highlighting the benefits of exercise pre and postpartum. 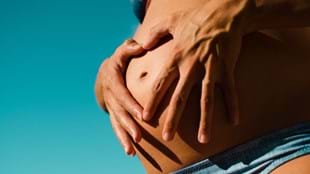 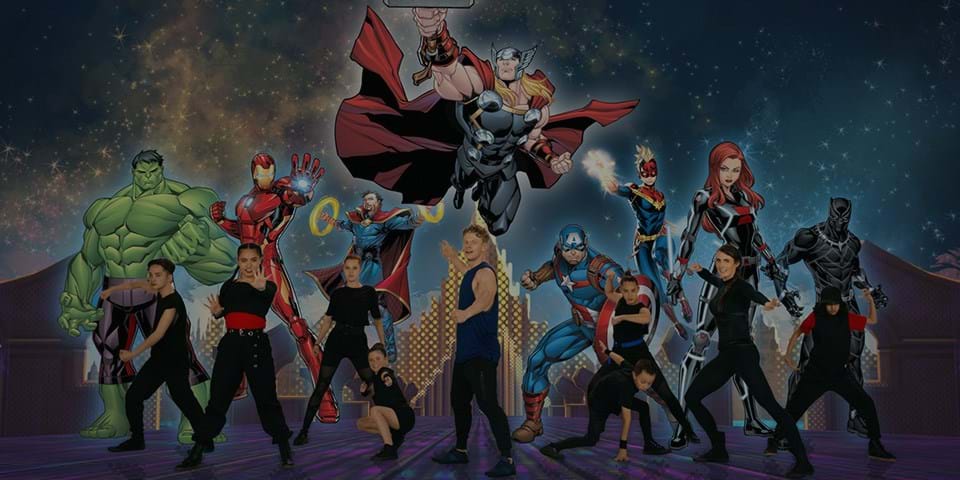 BORN TO MOVE LIKE AN AVENGER by Finlay Macdonald Learn More 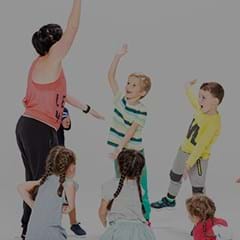 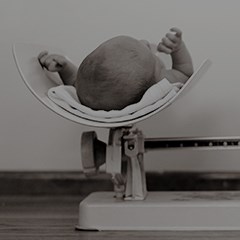 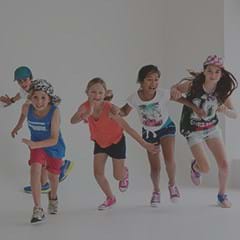