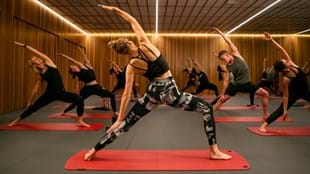 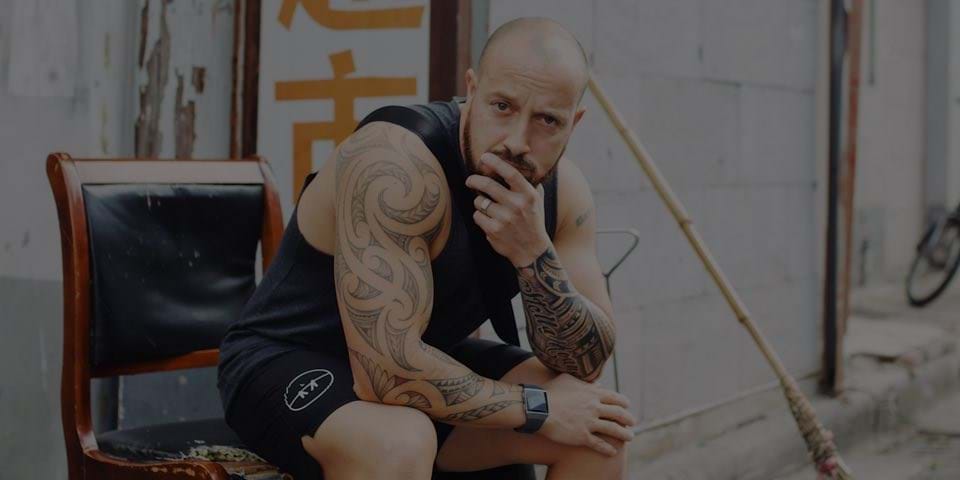 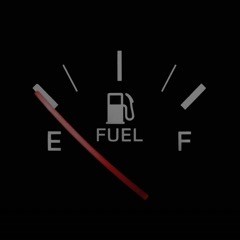 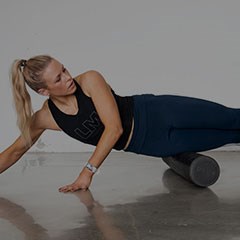 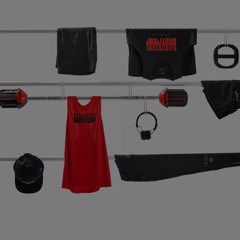 REEBOK LATEST RANGE: ‘STEP INTO THE LIGHT’ by Erin Maw