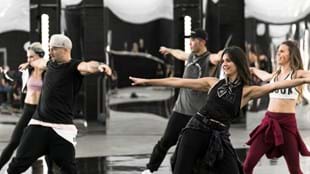 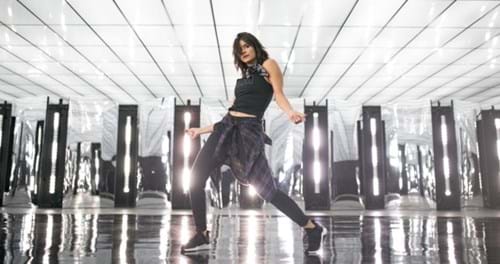 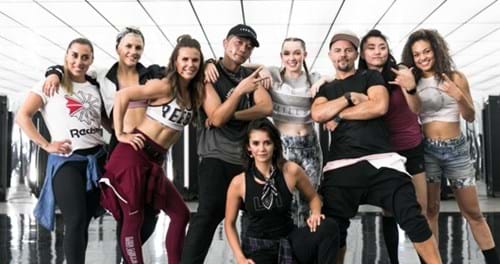 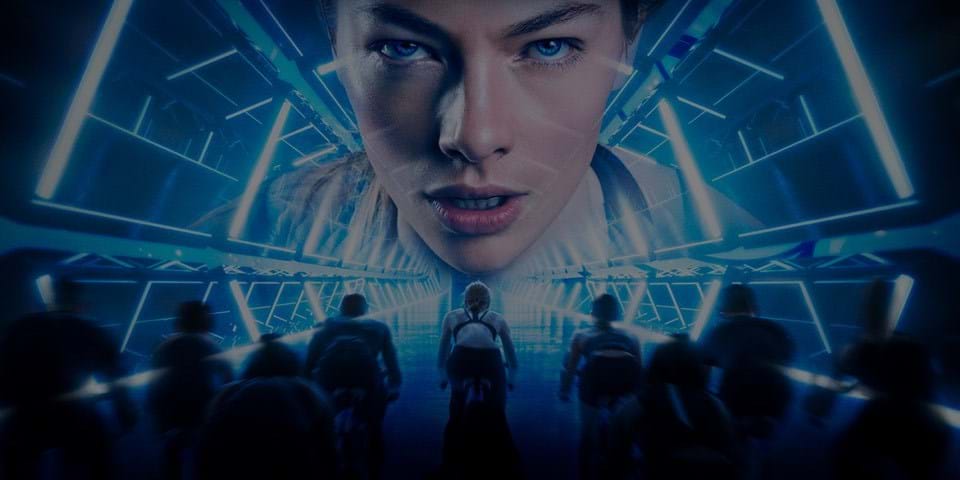 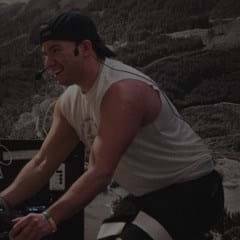 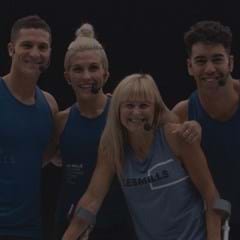 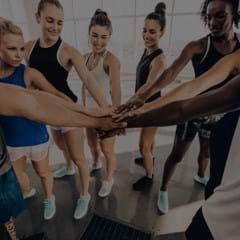 LOOKING OUT FOR OUR TRIBE by Les Mills