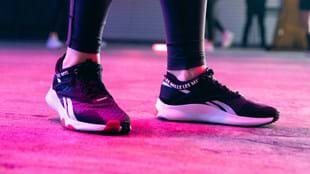 As Instructors, we know that HIIT is a sure-fire way to drive dramatic changes in fitness and body composition, but such transformation relies on pushing yourself to your absolute max. When you and your participants are in that intense heart-pounding training zone, the only thing you should be focusing on is coaching the exercises, motivating your members and role-modelling max effort. The last thing you need to be worrying about is your shoes.

“The first step was working with the Reebok Consumer Insight team, sitting back, listening and learning directly from the consumers,” says Short. “During one of the early interviews a HIIT Instructor told us that she doesn’t go as hard as she wants in some of her workouts because she is afraid that her running shoe won’t hold up. We were inspired by this and put the quote up in our workroom as a reminder.”

Erin Maw teaches a variety of workouts and says this shoe is beneficial for a variety of cardio options. “I have tested these shoes out in everything from LES MILLS GRIT to BODYATTACK and BODYCOMBAT, and they are a game-changer across the board. Basically if you’re doing any lateral movements or plyometric jumping movements you can do them so much more confidently with these on your feet. And when you move confidently you can move with more intensity – and that’s when the real results kick in!" 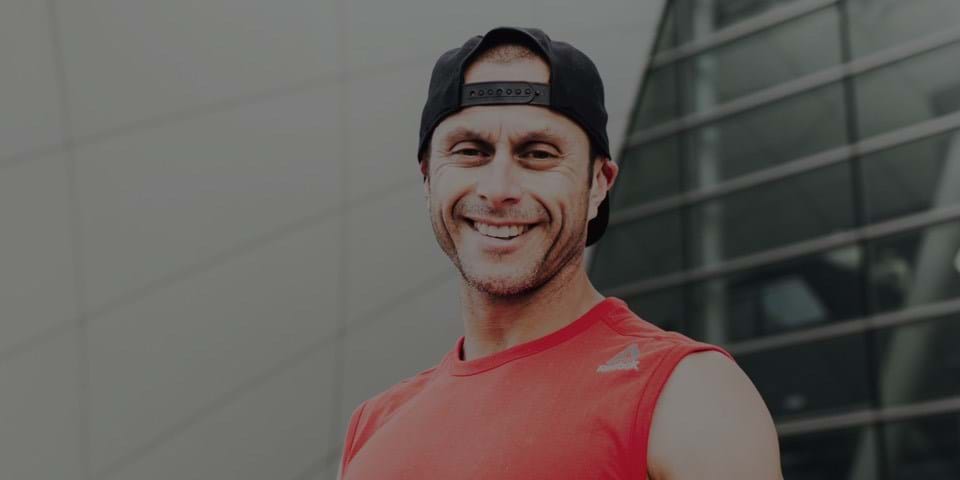 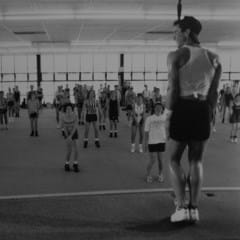 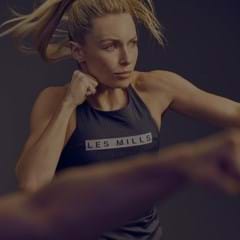 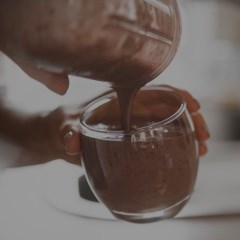