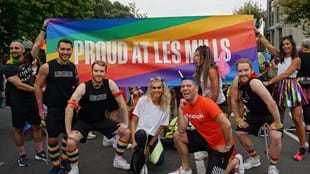 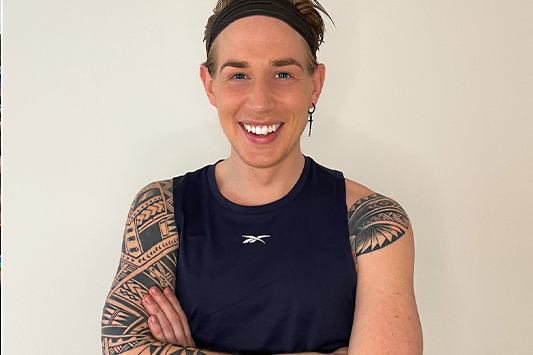 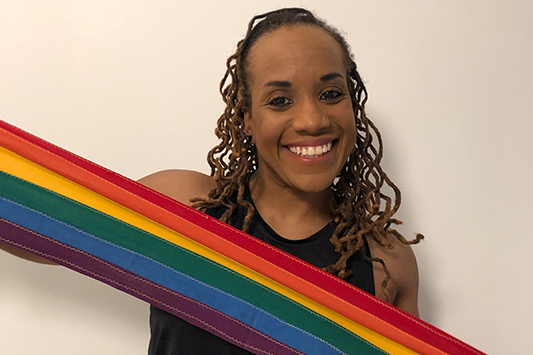 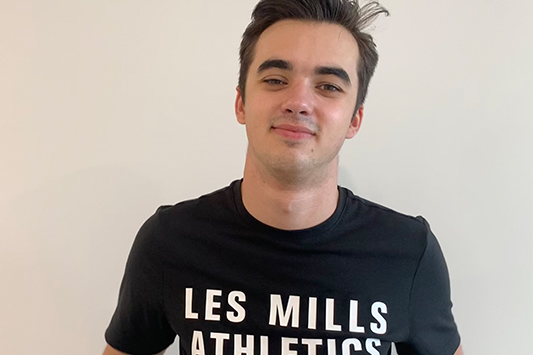 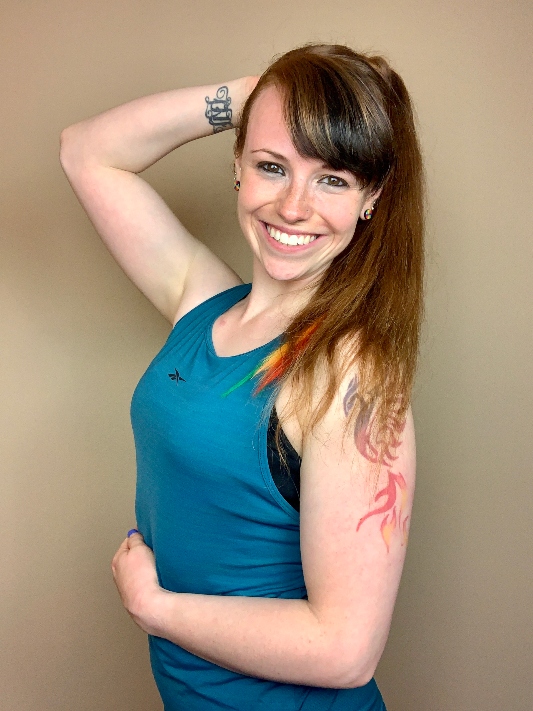 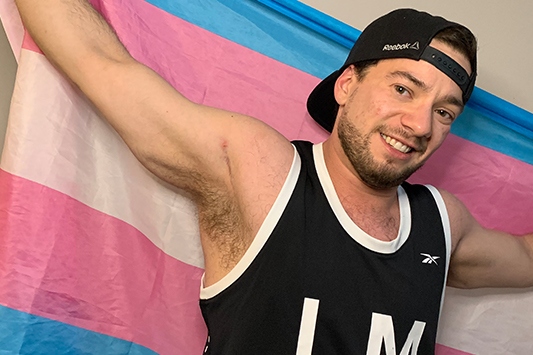 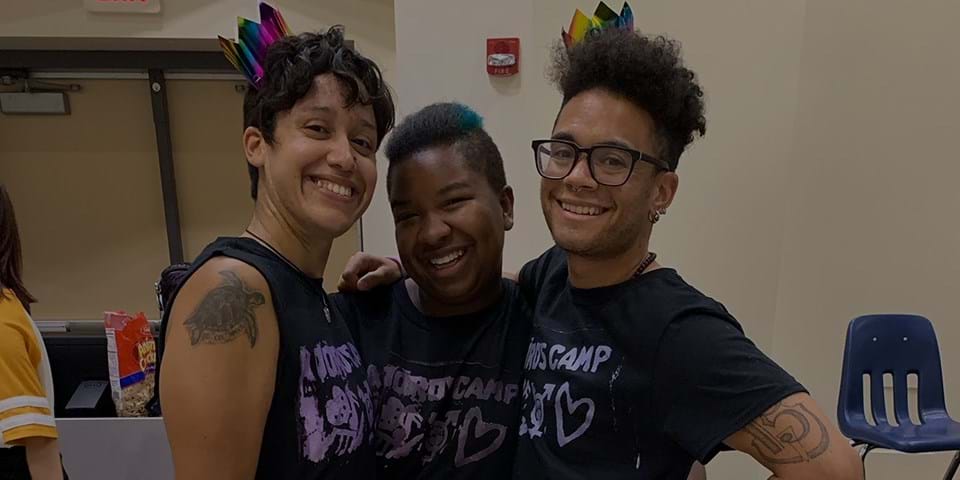 A Life in the Day: Déb Ramos-Smiley by Sarah Shortt Learn More 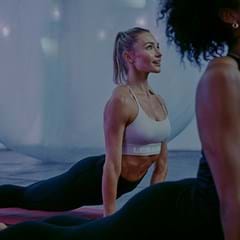 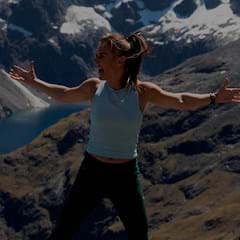 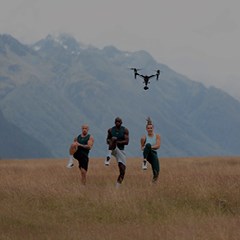