Do you need leg day? Should you be doing bicep curls on a BOSU? How will technology affect resistance training in the future? We ask the experts how our gains will stack up in the future. 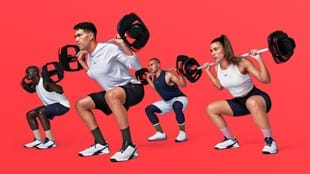 “The muscle does not have to be completely occluded with a cuff,” says David Behm, professor at the School of Human Kinetics and Recreation, Memorial University, Canada. “Even lifting at 20% of your maximum with BFR will increase strength and hypertrophy.” 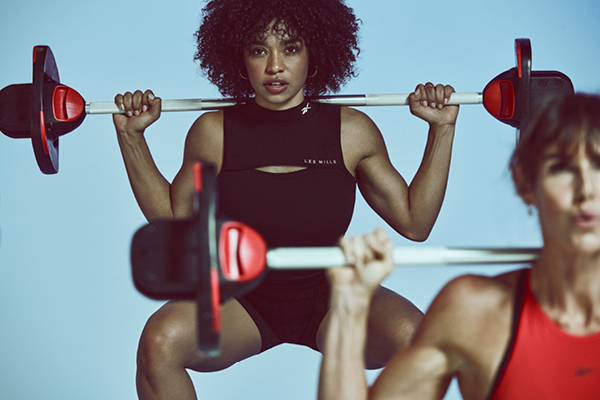 Thinking about how to get a bigger pump for your arms? Leave the Swiss ball out of it!

“What would I like to see disappear? Performing open kinetic chain exercises like bicep curls or similar exercises on stationary unstable surfaces,” says David. “Sitting on a Swiss ball or standing on a BOSU ball while performing bicep curls has no major advantages.”

Described as one of the trends transforming the fitness industry in 2021, functional training – exercises that help us perform movements in everyday life more easily – has been steadily growing in popularity over the last few years, and has been a lynchpin of Les Mills programs such as LES MILLS CORE™.

For Glen Ostergaard, Program Director for BODYPUMP™, this is a crucial type of training that he has been incorporating into the workout over the past 12 months.

“Right now, functional training is where it’s at for me,” Glen says. “I’ve been adding functional exercises into BODYPUMP like pushups mixed in with the bench press, or mountain climbers in with tricep extensions. Throwing full body exercises into the mix means that, when you get back onto the bench to do a more isolated exercise, it’s a whole lot harder and you get more out of it as a result. I’ve been very deliberate in the way I’ve introduced the functional moves and it’s definitely where BODYPUMP is right now. I can see us staying in this phase for a while.” 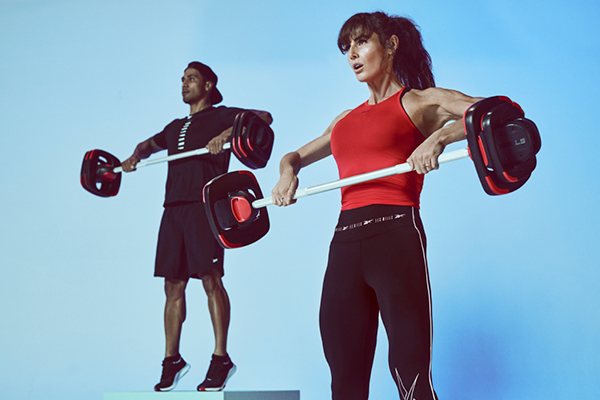 Scott Logan is the strength and conditioning coach for New Zealand men's hockey team the Black Sticks. A former international water polo player for NZ, he is the founder of Scott Logan Conditioning, which specialises in online personal training offering accessible programs and advice that are normally only available to elite and pro athletes. Scott has presented at conferences all over the world and throughout NZ. He also teaches Strength and Conditioning accreditation courses and provides seminars to athletes, teams and other trainers. 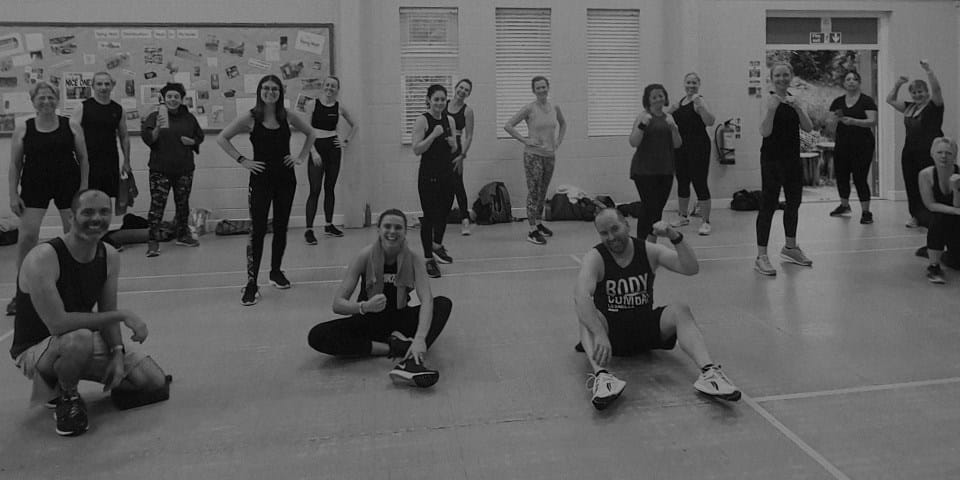 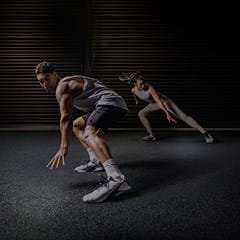 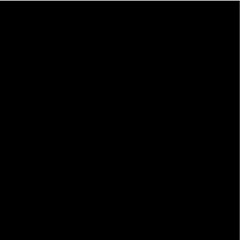 THE LIFE OF AN INSTRUCTOR IN MEMES by Sarah Shortt 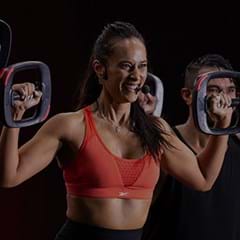 COVID and Beyond: 8 myths about the future of fitness by Jak Phillips