Correct muscle imbalances and build a stronger core by including unilateral movements in your workouts. 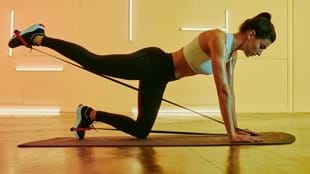 Hands up if you’ve done some unilateral training this week?

Chances are, even if your hand didn’t move, you actually have. If you did BODYATTACK™, you probably did some unilateral exercises in Track 5 Athletic Strength; if you did CXWORX™, you probably did some single-leg training in Track 4 Standing Strength; and if you did BODYCOMBAT™, you will probably have done some kind of unilateral movements in several tracks! In fact, most Les Mills programs include some form of unilateral training, whether it’s Warrior 3 Pose in BODYBALANCE™/BODYFLOW® , or a Single Arm Burpee in LES MILLS GRIT™.

As I’m sure you know, unilateral exercises are single-leg or single-arm movements that we use to train both sides of the body equally (hence why we always perform the same number of repetitions, to the same timing, on both sides). In BODYATTACK UNITED, Lisa Osborne has shone a spotlight on unilateral training, including several moves in tracks 5 (Athletic Strength) and 6 (Running) to deliver the benefits of this type of training.

So why is it so good for us?

AVOID OVERTRAINING OR OVERUSING THE DOMINANT SIDE

Most of us will naturally have one side of the body that is stronger than the other. However, this imbalance can cause two issues for us.

One: The dominant side overcompensates for the weaker side, which can widen the gap in strength between the two sides. If you’ve ever done heavy weightlifting and found you’re more sore on one side than the other, it means the dominant side did most of the work. This can prevent our weaker side from catching up.

Two: Instead of the dominant side working harder, we may end up recruiting different muscles on our weaker side that we don’t want to use. For example, in a heavy chest press, the target muscles are our chest and triceps. As we start to fatigue, if one side is weaker than the other, we might end up using our shoulders or back to finish the set, rather than those muscles we are seeking to train.

As above, if one side of your body is stronger than the other, this side will always be dominant when performing bilateral exercises (using both limbs). For example, when performing bodyweight squats: if your right leg is stronger than your left, your weight will mostly be carried by your right side, causing your left leg to be underutilized. If you change from bodyweight squats to a single leg squat (unilateral exercise) then both sides of the body are being worked independently.

IMPROVE BALANCE AND ENGAGE OUR CORE

Want a strong core? Do some single-limb exercises! A 2012 study in the European Journal of Applied Physiology found unilateral exercises activate the muscles of the superficial core more effectively than bilateral exercises.

Single-leg exercises recruit the deep stabilizers of the hip and core to improve our balance. Similarly, when we perform unilateral movements of the upper body, the core must be engaged to prevent the trunk from rotating unnecessarily during a push or pull exercises.

DO YOU NEED TO DO MORE UNILATERAL EXERCISES?

Try these exercises at home to test your own muscular balance!

To correct imbalances and build strength in the weaker side: strengthen your hips, glutes and quads with squats, jump squats, lunges, and single leg squats standing on a stair.

To correct imbalances and build strength in the weaker side, bridges, planks, and leg lifts will strengthen this area.

To correct imbalances and build strength in the weaker side: practice squats, lunges and bridges, as well as single leg exercises to improve balance. 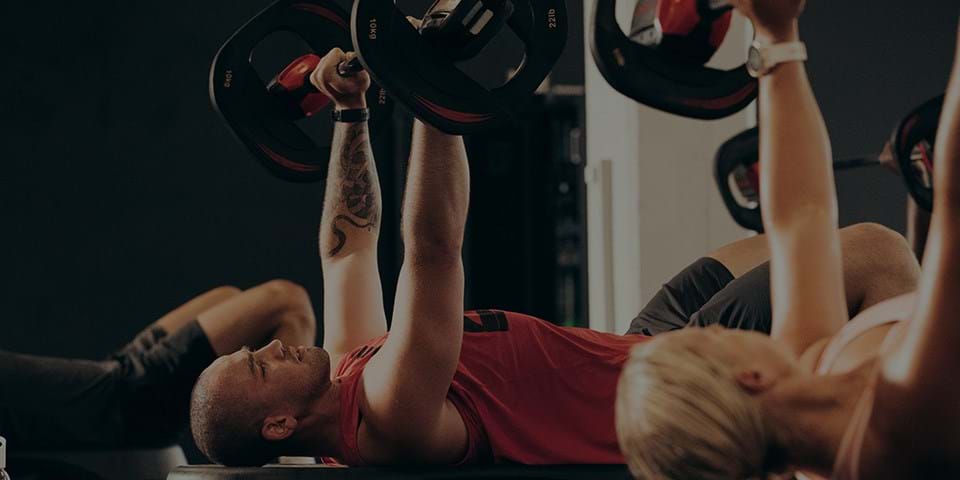 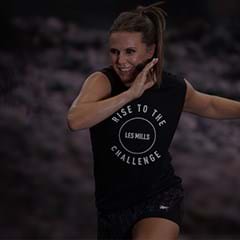 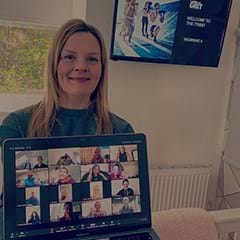