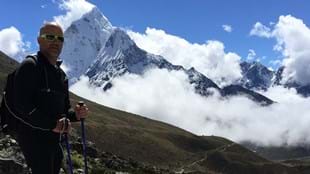 One thing’s for sure – he’ll continue to set his sights higher. “Life is so short and the richness of life is not material items, but experiences. Don’t be afraid of hard work to achieve your dreams. 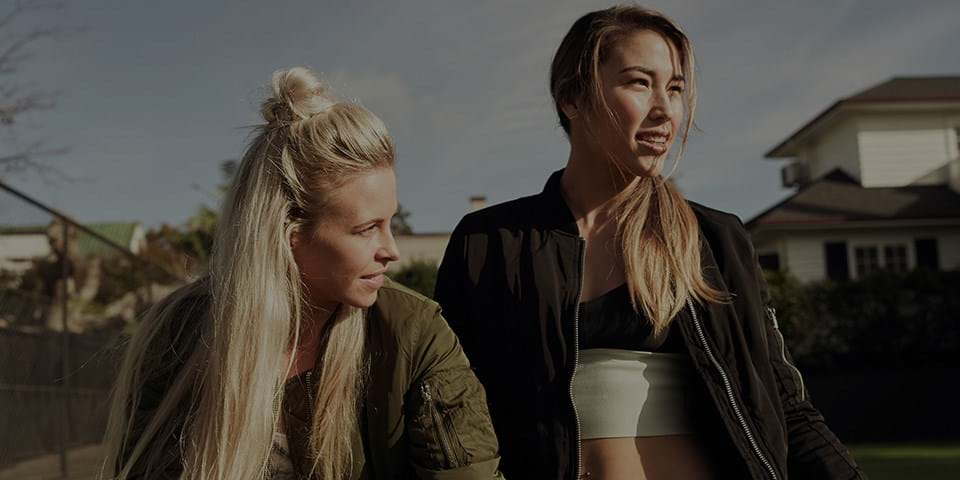 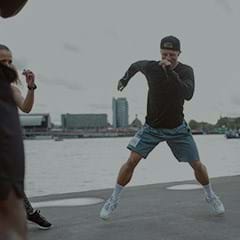 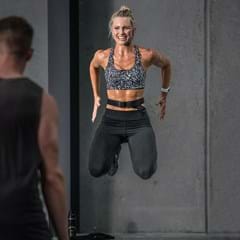 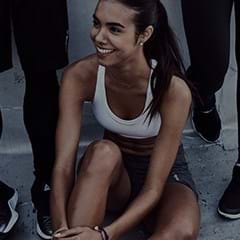