TAKE ONE (WORKOUT) AND CALL ME IN THE MORNING

Why more doctors should be prescribing exercise instead of drugs. 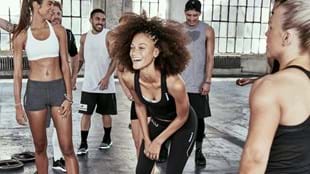 The New York Times recently published a fascinating overview of the health-giving qualities of exercise. As author Aaron E. Carroll pointed out, if exercise didn’t involve a whole lot of self-motivation and actual physical activity, but instead came in a pill, it would be hailed immediately as “a wonder drug”.

Studies have shown that everything from general wellbeing to musculoskeletal disease to cardio-vascular problems to diabetes, multiple sclerosis and depression will be improved, or their symptoms alleviated, with some exercise.

And while it might not be as simple as popping a pill, physical activity does not automatically mean working out till you drop. The American Heart Association, for example, recommends 150 minutes per week of moderate exercise, or half that amount of vigorous exercise. Basically, that means “anything that makes you move your body and burn calories”.

The Academy of Medical Colleges took up the theme, arguing that “regular exercise is often more effective than pills”. Mainstream media picked up on this, asking the next logical question: what can doctors do to actively “prescribe” exercise as an alternative or complement to drug treatments?

One obstacle, according to another report, is that many doctors simply don’t know how effective exercise can be, let alone what they might prescribe. After all, fitness and exercise has an entire body of scientific research behind it, so many general practitioners might need some help in determining what is right for their patients.

Another major study found a one-in-twelve strike rate with clinics or doctors succeeding in getting a patient to increase their physical activity levels – a statistic that could only improve if and when public health budgets recognised the benefits.

But really, there is no excuse. The Exercise is Medicine project, launched by the American Medical Association and the American College of Sports Medicine, has been running since 2007. It aims to have doctors assess every patient’s level of physical activity, provide basic counselling advice and, if required, put their patients in touch with the right organisations to help them achieve the desired goals.

Which all sounds great, until you discover that scientists really are working on a pill to replace exercise! They’re not there yet, but such a pill would likely mimic certain effects of exercise – new blood vessel growth, cellular change and increased stamina. But there will still be no substitute for the real thing. As one researcher put it, “It’s not going to make a couch potato into Arnold Schwarzenegger.” 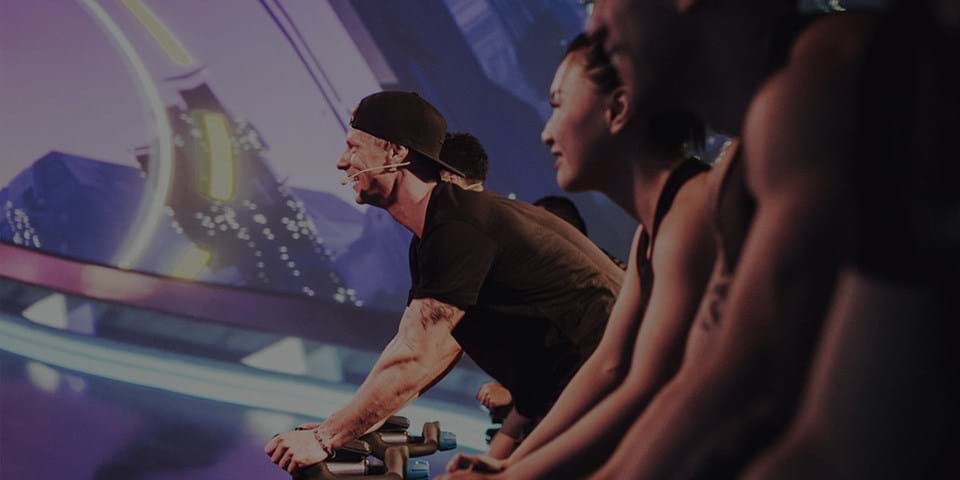 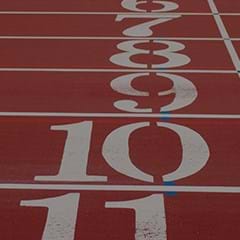 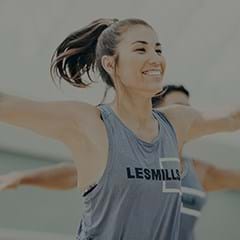 WHY YOU NEED TO MIX THINGS UP by Emma Hogan 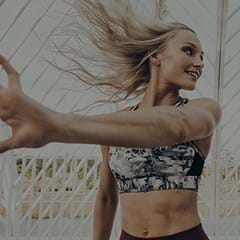 EXERCISE AND MUSIC by Emma Hogan