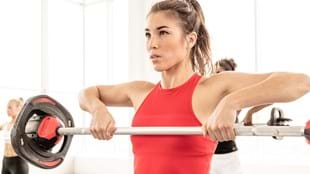 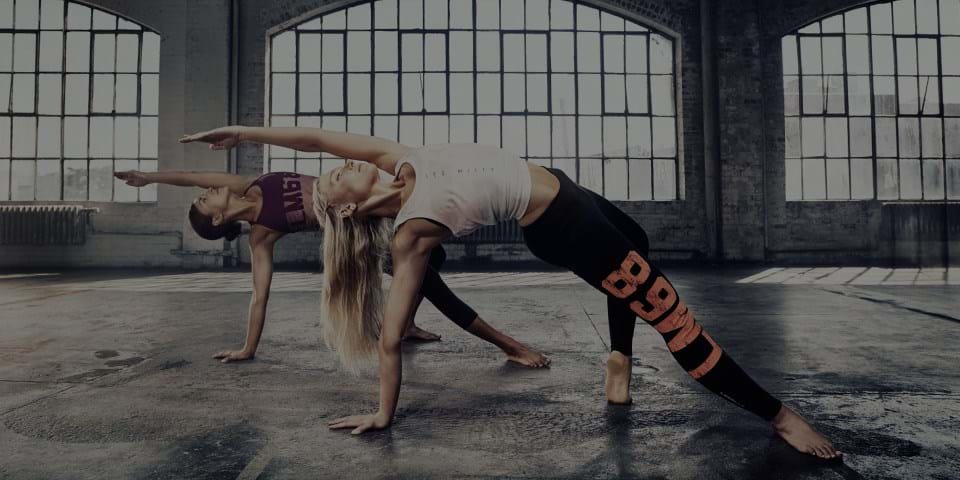 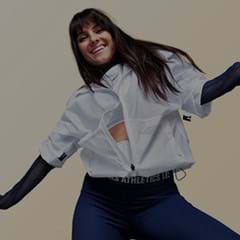 GET IT ALL IN 30 MINUTES by Emma Hogan 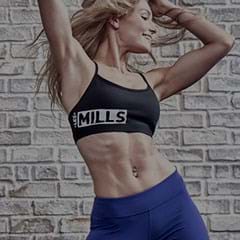 YOUR METABOLISM by Prof. David Cameron-Smith 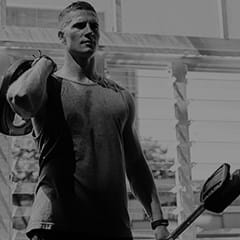