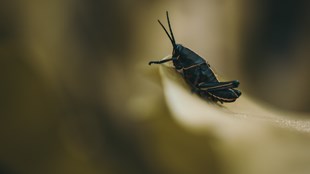 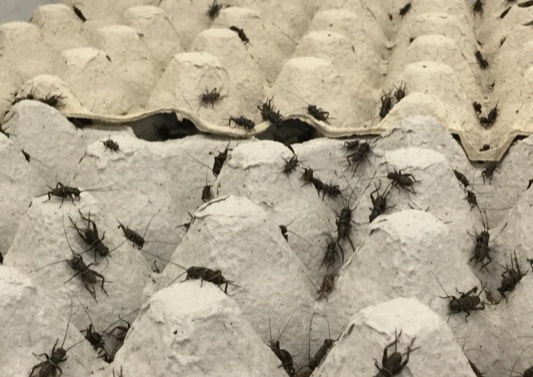 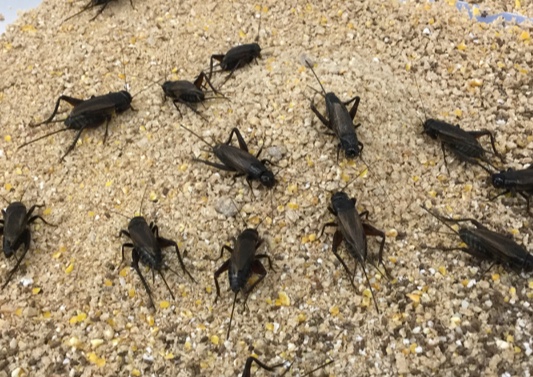 “The possibilities are endless - bars, smoothie mixes, maybe squeezed from a tube of paste, maybe sprinkled as powder into your poke bowl or your salad or your pasta… it has a lovely nutty, yeasty flavor.” 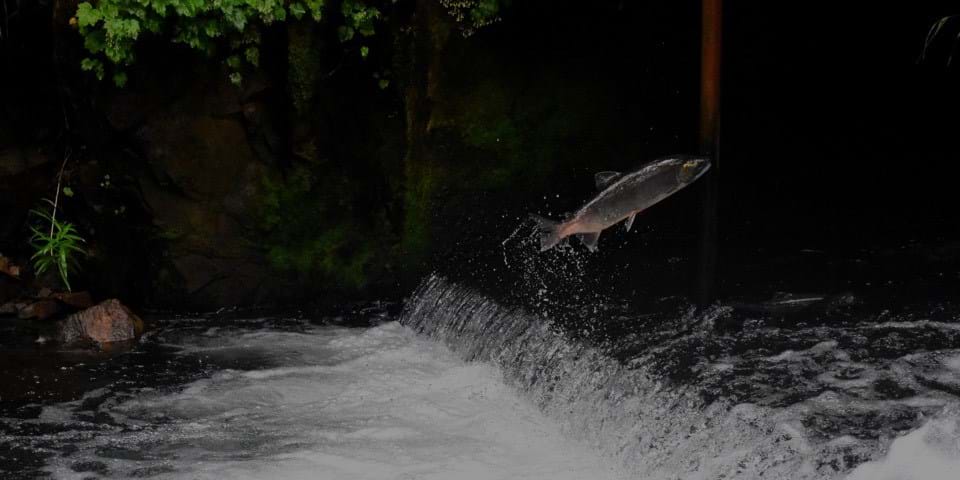 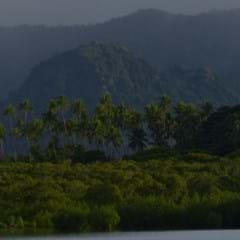 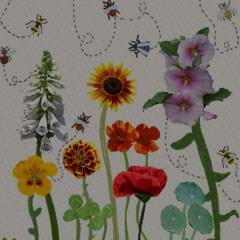 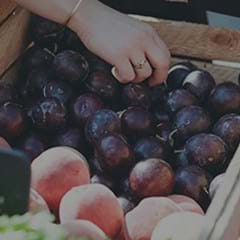